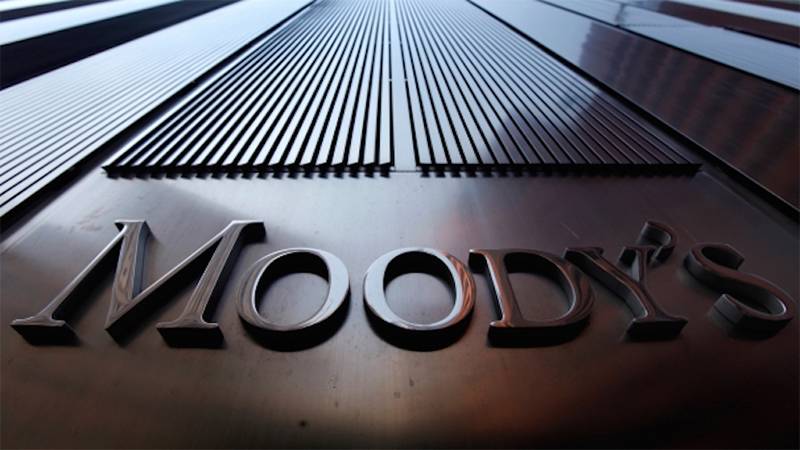 Leading plastic processing machinery and equipment manufacturer KraussMaffei Group GmbH’s (B1 stable) low leverage and interest burden place it ahead of its peers Husky International Ltd. (B2 stable) and Milacron Holdings Corp. (B2 stable) in credit quality terms, although Husky remains the most profitable of the three companies, says Moody’s Investors Service. The rating agency compared the business and financial profiles of three of the world’s largest manufacturers of plastics processing machinery and equipment — KraussMaffei Group, Husky and Milacron – in a report published today.

Moody’s report, titled “Peer Comparison — KraussMaffei Wins On Leverage, Husky Most Profitable”, is available on www.moodys.com. Moody’s subscribers can access this report via the link provided at the end of this press release.

“KraussMaffei Group’s broader equipment offering has allowed it to benefit from strong demand in North America and China in 2014 and the first six months of 2015, mainly driven by buoyant automotive and rubber end-markets. This has boosted earnings and helped to significantly improve the group’s leverage,” says Goetz Grossmann, a Moody’s Analyst and author of the report.

However, Husky’s unique product mix, which focusses mainly on tooling and aftermarket services rather than new machinery, makes it much more profitable than its peers with a Moody’s-adjusted EBITA margin of 15.9% for the 12 months ended 30 June 2015. Conversely, Milacron and KraussMaffei Group achieved margins of 13.0% and 9.5%, respectively, over the same period.

Milacron’s IPO in June 2015 also reduced the ownership stake of its private equity sponsors to approximately 75% and resulted in a $248 million pay down of its term loan. Nevertheless, Milacron remains susceptible to event risk as its financial policy could allow for the possibility of debt-funded acquisitions or share repurchases.