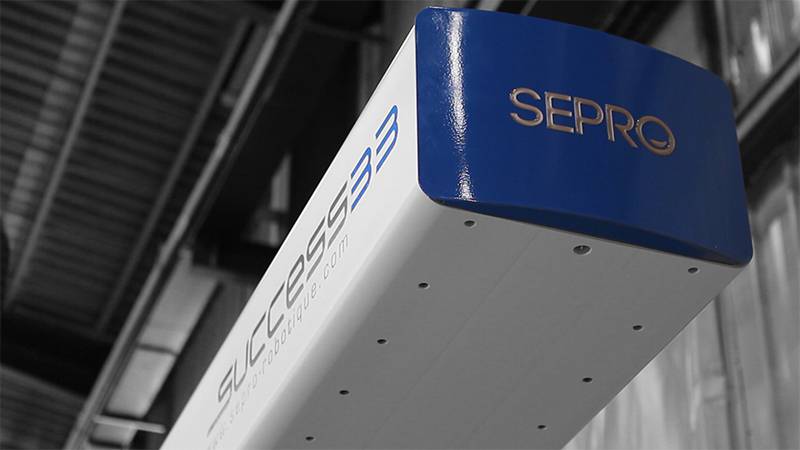 Friedrichshafen, Germany — Officials of Sepro Group expect the robot maker will generate 2015 sales of more than 90 million euros ($102.8 million) — the third year in a row of record-setting sales.

Sepro announced the news at Fakuma 2015.

Since the depths of the Great Recession in 2009, Sepro’s sales have increased almost 250 percent.

Sepro is based in La Roche sur Yon, France. The company is one of the top three suppliers of robots to the plastics industry, according to CEO Jean-Michel Renaudeau. He said Sepro is

the biggest supplier of large robots. The company expects to build 450 to 500 robots this year for use on injection presses with clamping forces of 700 tons or higher.

In other news, Sepro officials announced the company is working with the Robotics Institute at Carnegie Mellon University in Pittsburgh, Pa., in the United States. Working with Sepro, researchers at the university are studying the way humans, computers and robots interact, to develop the next generation of robots and injection molding machinery controls.