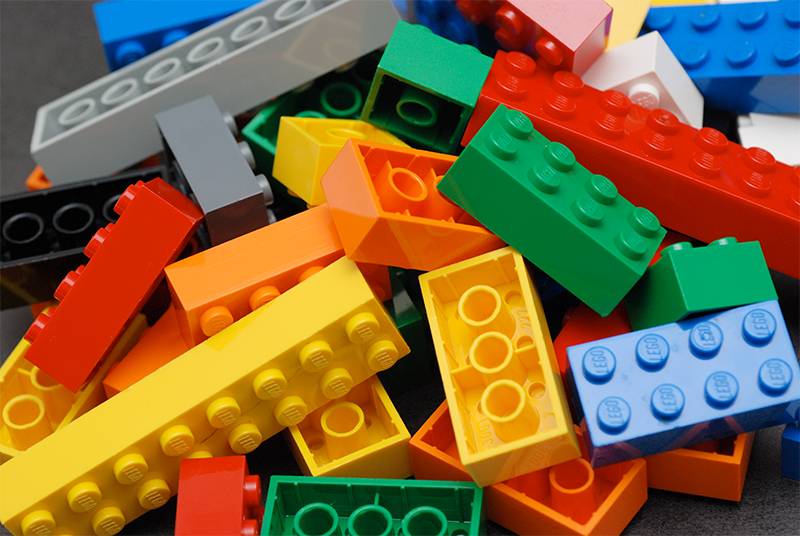 Lego’s first factory in Asia has begun production, according to the company’s Shanghai office.

Packing production, including pre-pack and final pack of elements imported mainly from Europe, has been ongoing since 19 October in the Jiaxing factory, Lego China spokesman Howard Cheng said in a statement to Plastics News China.

He added that the plant will be fully operational by 2017. Currently the factory employs 600 people and that will grow to 2,000 once the factory is in full operation, he wrote.

The Jiaxing government website reported on 6 November that Lego’s first batch of 5,288 sets of helicopter toy sets had passed quality inspection by the Jiaxing Inspection and Quarantine Bureau. The report said that the bureau was cooperating with Lego to improve the efficiency of inspection, which would in turn improve the efficiency of exporting. The report said that they had been able to shorten inspection by 5 hours for each order and cut costs by 45%.

Construction began on the factory in 2013 and total investment was over $471m (€442m). The factory is Lego’s fifth in the world and the first in Asia.