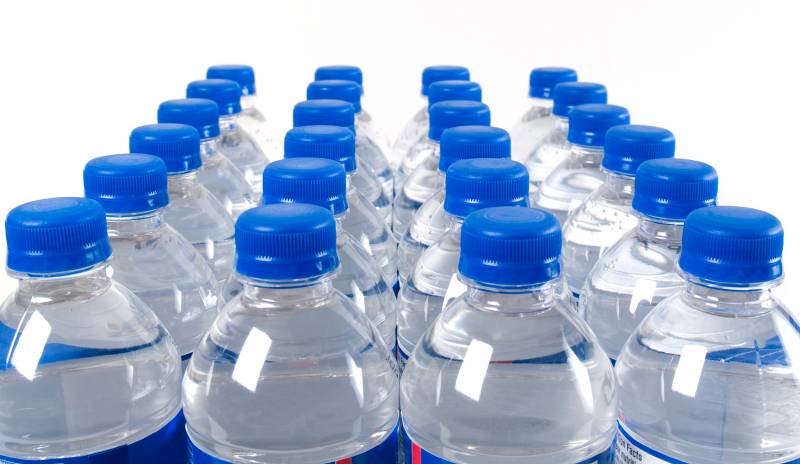 The South African plastics industry has joined the wave of volunteers helping to bring water relief to drought-stricken areas of our country. The plastic association Plastics|SA is becoming a collection point for water donations made by members of the public and businesses.

“Low rainfall in parts of South Africa has caused severe drought and water scarcity. Five out of our nine provinces have been declared disaster areas. We’ve heard harrowing stories of children competing with cows for drinking water and farmers committing suicide, and knew that we had a role to play to bring relief where we could,” explains John Kieser, Sustainability Manager of Plastics|SA.

Nampak and Polyoak Packaging among contributors

According to Kieser, one of the biggest needs was containers that could be used to transport large quantities of water to areas as far afield as Northern Cape, Free State and the North West Province. Once again the plastics industry stepped up to the plate, with Nampak Containers donating sixty 25 litre drums and Polyoak Packaging donating 750 twenty and twenty five litre drums.

Especially more bottled water for drinking purposes is needed. As lakes dry up, mud mixes with the remainder of the water. Animals and humans often have to compete for this precious water. Donated tap water is being used in villages and towns for laundry and washing, according to the association.