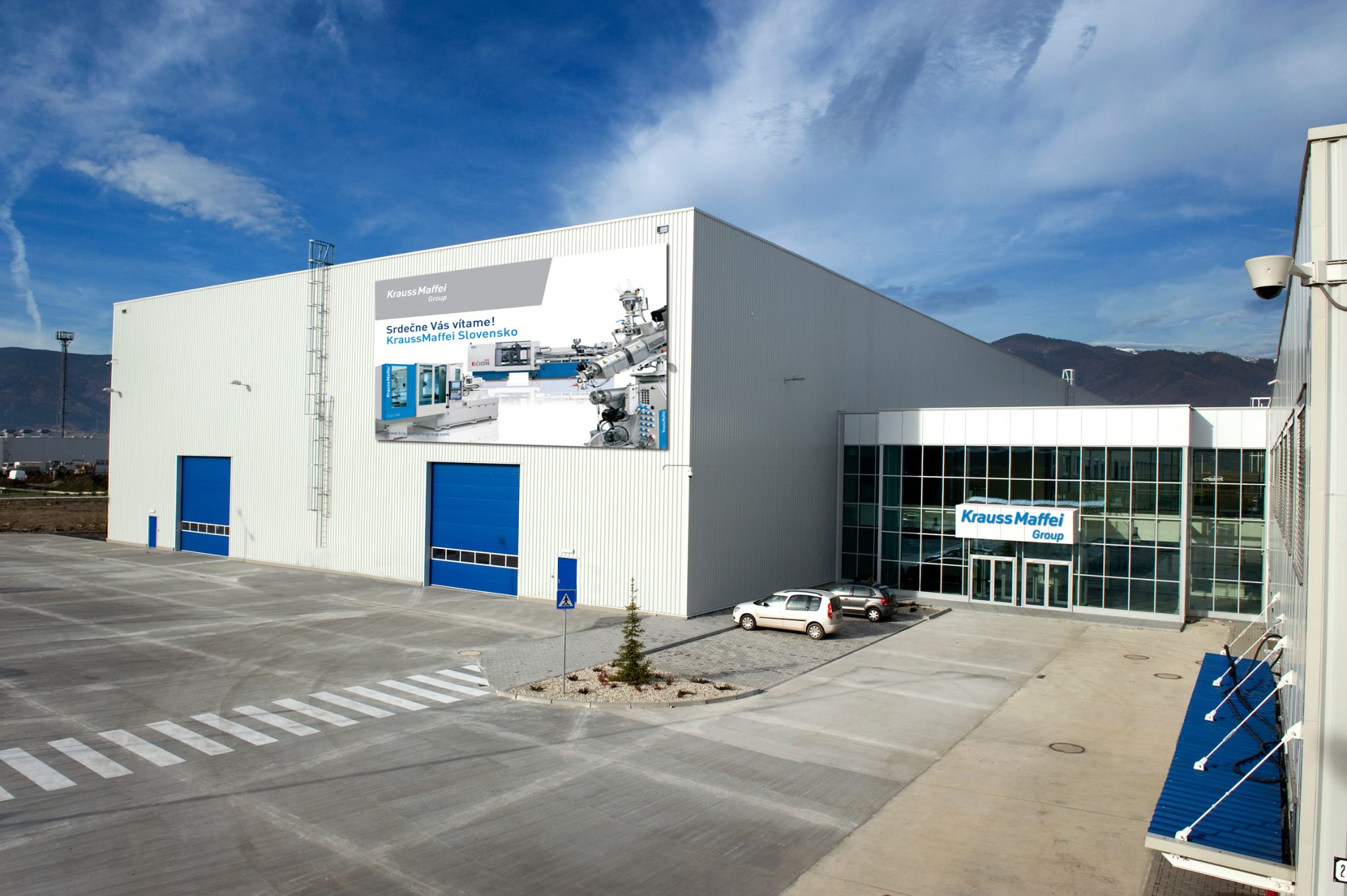 A top plastics machinery official in China told Plastics News that he was aware of the proposed sale, and that several state-owned enterprises in China, as well as “other interested companies,” have inquired about it. He did not identify the specific buyer.

Citing “people familiar with the matter,” Reuters reported Jan. 7 that the Chinese bidder hoped to buy KraussMaffei before the Chinese New Year in early February.

For KM, the news may seem like a case of déjà vu. The last time the company was sold, the news first leaked in a September 2012 Reuters story that said KM was for sale, and that an undisclosed Chinese company was poised to be the buyer.

Just like today, in 2012, Reuters did not name the buyer, but it said that three Chinese companies were “initially interested” but were no longer in talks with Madison Capital: major plastics machinery players Haitian International Holdings Ltd. and Chen Hsong Holdings Ltd., and a third company, called Long Hong.

A day after that report, two industry sources told Plastics News that a North American entity — probably a private equity company — was still in the running to buy the machinery company.

In the end, that’s what ended up happening: Onex is a private equity firm with a lot of experience owning plastics machinery companies. Onex first joined the market in 2007, when it bought Husky Injection Molding Systems Ltd.

Onex held onto Husky for four years before selling it to Berkshire Partners LLC in 2011.

The KM purchase did not mark the end of Onex’s interest in plastics machinery. In 2011, private equity firm Oncap, part of Onex, bought Davis-Standard LLC, a maker of extruders, blow molding machines and related equipment. Last year it added Gloucester Engineering Co. to the Davis-Standard portfolio.

If KM is for sale, the timing makes sense. Private equity firms typically buy, build and then sell companies within a 3-to-7-year window, and that was Onex’s strategy with Husky.

Madison Capital owned KM for six years, which industry observers felt at the time was a fairly long time for private equity ownership. In that case, a planned exit may have been delayed by the Great Recession, which saw global machinery sales plummet in 2009.

A year before the sale to Onex, there were rumblings that Madison Capital was planning an initial public offering for KM. That did not happen, but the market for machinery company IPOs at the time was untested. That’s different now, since Milacron Holdings Corp. did an IPO in 2015.

One major question today: who is the mysterious Chinese buyer? With the Chinese stock market tanking this week, and the fact that the rumored Chinese purchase in 2012 never happened, skeptics may wonder if this is a smokescreen.

Haitian seems an unlikely suitor. The company — the largest injection press maker in the world (measured by units, at least) — declined to comment for this story. But Plastics News has quoted company executives recently saying they were not looking for acquisitions of this type.

Even more telling, a 2009 Xinhua News Agency story quoted Haitian CEO Zhang Jingzhang saying the company had turned down a 2008 approach from an overseas competitor. “We can afford the price it asked for, but we cannot digest the company,” he said at the time. “We can even afford to buy two such companies, but we can’t send out a proper management team. We are just inexperienced in handling any overseas acquisition.”

Another possibility is that the buyer could be a company not currently in plastics machinery, or a state-owned company with money to invest.

Borch Zhu, chairman of the China Plastics Machinery Industry Association and president of Borch Machinery Co. Ltd., told Plastics News: “I had been aware of the KM sale. Several large state-owned enterprises in China as well as other interested companies in the industry have inquired the association about it.”

“It’s a good thing for our Chinese plastics machinery industry, worth celebrating,” he added, “But it won’t be easy to manage it well.”

If digesting a large purchase could create heartburn for a buyer, KraussMaffei definitely fits that description. The company, whose brands include KraussMaffei and Netstal injection molding brands and Berstorff extrusion technology and polyurethane machinery, is one of the world’s largest plastics machinery companies.

At the Fakuma trade show in October, KM reported that its January-June 2015 sales were 576 million euros, up nearly 11 percent from 521 million euros in the first half of 2014.