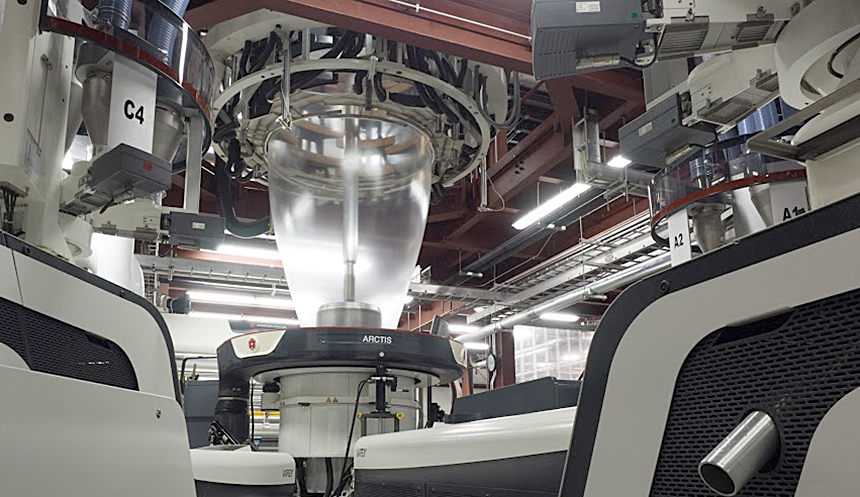 The rate of packaging mergers and acquisitions — including plastics — shows no signs of slowing down in 2016, according to a recent report from Mesirow Financial.

In the report, officials with Chicago-based Mesirow described 2015 as “a banner year for corporate deal-making,” with global M&A activity reaching an all-time high, surpassing $4 billion in value.

“While the totals are astounding, there’s a relatively simple explanation for 2015’s record deal volume,” they said. “Buyers today are willing to pay higher prices for acquisition targets than in previous years.”

In packaging, earnings multiples paid in transactions hit 7.7 in 2015 — the highest level seen in the industry since 2015, according to the Mesirow report. “Historically speaking, these are very attractive multiples for the packaging industry,” officials said.

The packaging market also could benefit from low expectations of investors. “Given that return expectations are anticipated to remain low in 2016…predictions for another strong M&A market in 2016 seem well founded,” officials added.

No purchase price was disclosed. Optimum has annual sales of more than $100 million, operating plants in Bloomer, Wis.; and Delaware, Ohio. In a news release, Optimum CEO Kevin Kenneally said that Mesirow’s “in-depth knowledge of the packaging industry … was instrumental in creating a successful outcome for shareholders.”

Mesirow managing director Louis Mitchell added in the release that his firm’s “deep experience and expertise within the film industry allowed us to run a process that paired Optimum with the ideal strategic partner.”