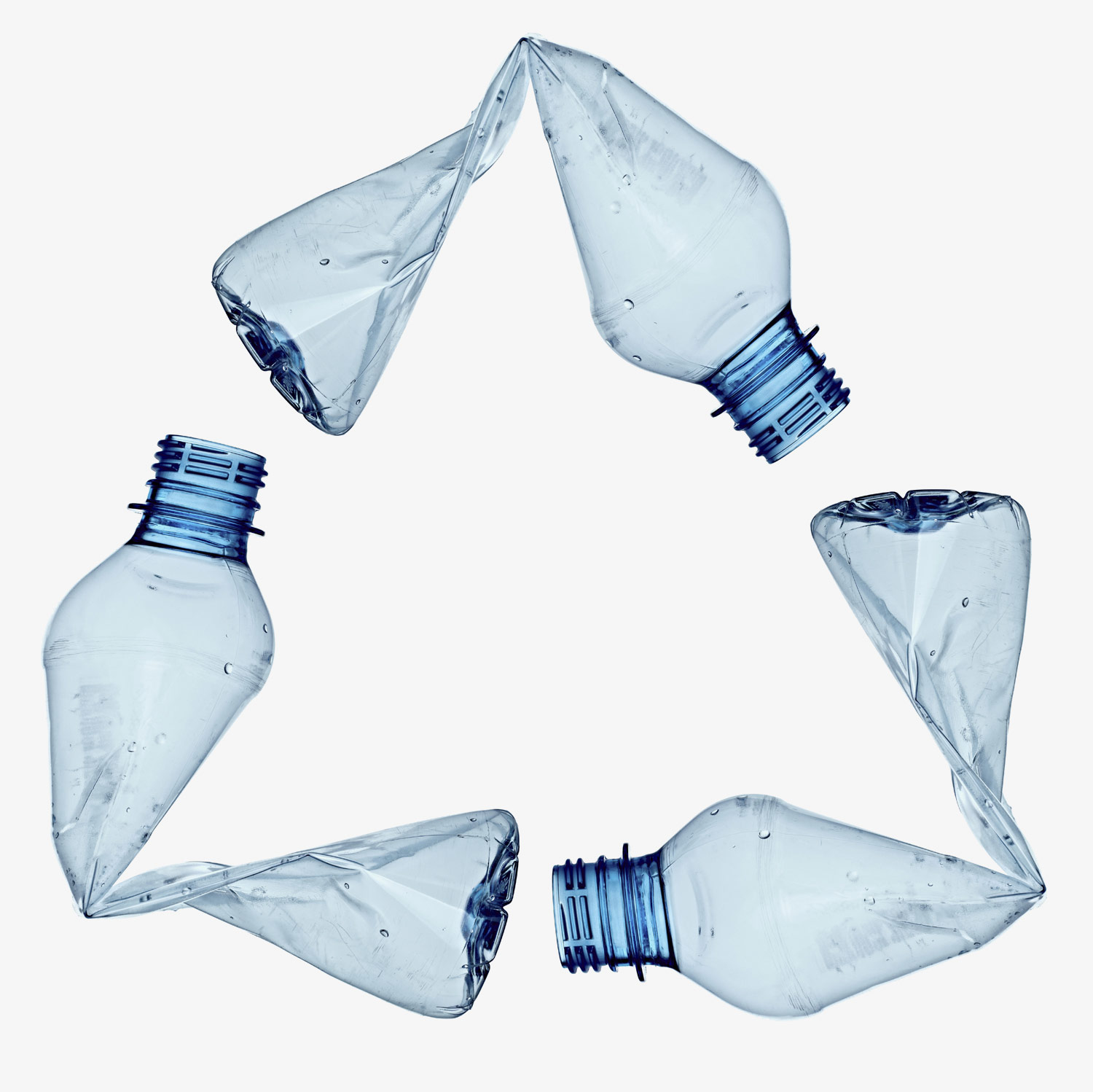 Naples, Fla. — Resin economics, recycling rates and financial trades will all play big roles in the materials market in 2016 and beyond.

“There’s significant growth in both, and that’s being driven by an advantaged ethylene product mix,” said Petersen, whose career includes stints at A. Schulman Inc. and Diamond Polymers. “But there’s a huge difference in cost to produce, as naphtha [from crude oil] has been global price setter.”

Fracking has added natural gas supply to the feedstock stream, he added, which in turn has driven North American firms to use lighter feedstock at lower prices.

“If oil [prices] remain low, North America will face strong headwinds to compete in the [PE] export market,” Petersen explained. “There’s going to be a lot of excess capacity, and North America will have issues in exporting all that capacity.

“It’s expected to be 12 [billion] to 15 billion pounds [of new PE capacity] in the next three years. Some projects may be delayed or canceled, and the U.S. domestic PE market will have to deal with possible imports,” Petersen said.

The situation in PP, however “is the complete opposite, with supply reduced and strong demand,” according to Petersen. “Fewer pounds of propylene are produced from light [natural gas] feeds, so [propane dehydrogenation] projects become more important to make propylene,” he said. “There are several PDH projects on tap that will help fill the propylene gap.”

But in the meantime, Petersen added, PP markets in the Americas will rely on imports to balance demand. That’s because the only announced new PP capacity in the region is a Formosa Plastics expansion that isn’t expected until 2019 at the earliest.

On the recycling side, post-consumer resins (PCR) are gaining traction with many North American processors, said Pedro Morales, sales and marketing director with KW Plastics Recycling. KW is North America’s second-largest plastics recycler, according to a recent Plastics News ranking, with annual reprocessing volume of 570 million pounds. The Troy, Ala.-based firm’s recycling output is evenly split between polyethylene and polypropylene.

In 2013, almost 32 percent of all HDPE and PP bottles produced in the U.S. were recycled, creating a larger mass of material for processors to access. Some shampoo bottles used by organic products maker Aveda Corp. now have 100 percent post-consumer content. Packaging giants Kimberly-Clark and Bemis Corp. also are producing six-layer films that have 20 to 30 percent post-consumer content, according to Morales.

“Depending on the PCR grade you buy, the material can come with tremendous credentials,” he said. “We’ve worked hard for approvals from Ford and GM and government regulators. We’ve done a lot of due diligence. These resins work.”

Financial trades are another growing area in which resin buyers and processors can gain an edge, according to Kathy Hall, executive editor of the PetroChem Wire pricing service in Portland, Ore.

“What started out as one or two spot ethylene trades per month in 2007 has grown to almost 15 percent of the market,” she explained. “Liquidity has grown exponentially. There are now professional commodity trades in market, trading differentiated products and financial instruments.”

Trading financial contracts for resins or feedstocks can allow processors to determine the cost inputs of the resins they’re buying, which then can tell if those resins are overpriced or priced fairly, Hall added.