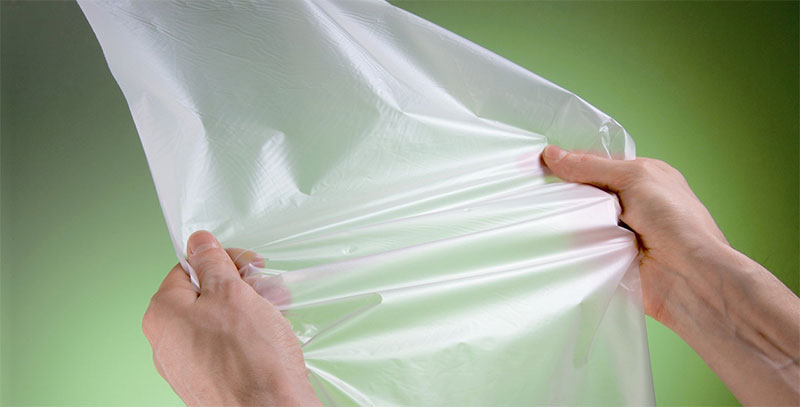 As concerns about climate change, marine debris, plastic waste and greenhouse gases – to name but a few of the issues which have made the headlines in the past six months alone – continue to rise, the use of bioplastics as an alternative to conventional oil-based plastics is starting to look like a realistic option, both to consumers and industry.  To date, however, among the many obstacles to mainstream acceptance has been a lack of the public understanding. It’s a problem that has now been tackled by SPI: The Plastics Industry Trade Association; with the release of its new publication entitled “Bioplastics Simplified: Attributes of Biobased and Biodegradable Plastics”, SPI has created an easy-to-understand review of what bioplastics are, where they come from and, most importantly, the benefits they can offer.

Misconceptions about bioplastics abound. Even as the demand for environmental products rises, with consumers taking supply chain transparency and built-in sustainability features almost for granted, the role of bioplastics often remains misunderstood. For example, bioplastics are persistently confused with biodegradable plastics. They are commonly held to be a solution for littering – which they most definitely are not. Moreover, most people have no idea that many bioplastics can also be recycled. And the list of misunderstandings goes on and on.

As “Bioplastics Simplified” explains, bioplastics have other benefits that are not tied to biodegradability, such as the reduction of fossil fuel usage, or a smaller carbon footprint, compared to their fossil-based counterparts. This, writes SPI, is “because the biobased carbon content is typically CO2 captured from the atmosphere through plant growth. This also leads to reduction of the GWP associated with the biobased bioplastic.”

Other topics dealt with include biodegradability and compostability, and how this works. A look is also taken at the feedstocks used to produce bioplastics.

“Bioplastics provide unique advantages and opportunities, and are an important option in the broader plastics industry,” said Patrick Krieger, assistant director of regulatory & technical affairs at SPI: The Plastics Industry Trade Association. “This document provides an easy overview for those looking to explore bioplastics.”

Taking a complicated subject and reducing this to a ten-page overview in clear and easy-to-understand language is a challenge, but it is one that in “Bioplastics Simplified” has been more than met. This is a publication that lives up to its title, and should be required reading for anyone interested in the basics of bioplastics.