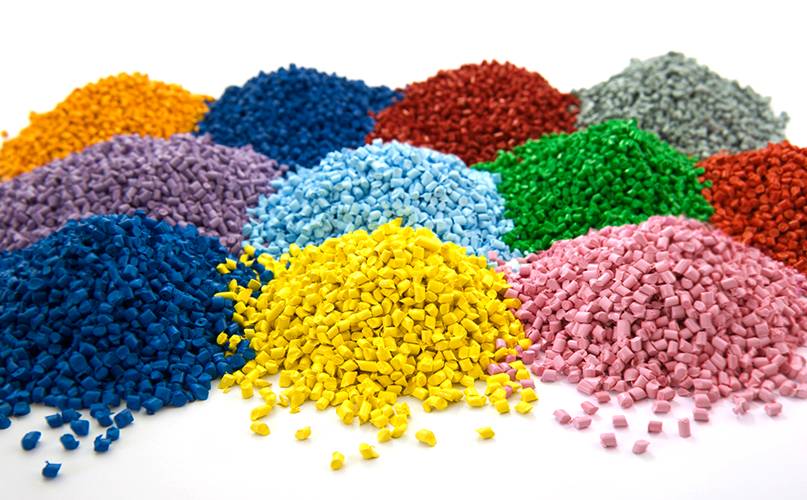 Injection moulding is used to create many things: from packaging, bottle caps and automotive parts to pocket combs, one-piece chairs and mechanical parts. It is the most common modern method of manufacturing plastic parts and is ideal for producing high volumes of the same object.

But as is the case with any manufacturing process, things can go wrong. In this post two-part post, we take a look at four common injection moulding defects and how you can overcome them.

Flow lines are streaks, patterns or lines that show up on the prototype part as a consequence of the physical path and cooling profile of the molten plastic as it flows into the injection-mould tooling cavity. Injection-moulded plastic begins its journey through the part tooling via an entry section called a “gate”. It then flows through the tool cavity and cools (eventually hardening into a solid).

Flow line defects are caused by the varying speed at which the molten plastic flows as it changes direction through the contours and bends inside the mould tool. They also occur when the plastic flows through sections with varying wall thickness; or when the injection speed is too low, causing the plastic to solidify at different speeds.

Short shot occurs when a moulded product is incomplete because the mould cavity was not filled properly. Short shots can be caused by a number of things. Incorrect calibration of the shot or plasticising capacities can result in the plastic material being inadequate to fill the cavities.

If the plastic is too viscous, it may solidify before fully occupying all the cavities and result in a short shot. Inadequate degassing or gas-venting techniques can also result in short shots because air is trapped and has no way to escape; plastic material cannot occupy the space that air or gas is already occupying.

Vacuum voids are pockets of air trapped within or close to the surface of an injection-moulded prototype. They are often caused by uneven solidification between the surface and the inner sections of the prototype.

This can be aggravated when the holding pressure is insufficient to condense the molten plastic in the mould (and thereby force out air that would otherwise get trapped). Voids can also develop from a part that is cast from a mould with two halves that are not correctly aligned.

Warpage is a dimensional distortion in a moulded product after it is ejected from the mould at the end of the injection-moulding process. If too little injection pressure is used, the plastic material will tend to cool and solidify before the mould is packed out. If no packing is achieved, the individual molecules are not held tightly together and have space to move while the part is cooling.

Also, if the injection hold time is not long enough, the packing process is minimised and the molecules can relax before full solidification occurs. In either case, as the part cools it is uncontrolled and the plastic is allowed to move because it is not being constrained. Each area of the part cools at a different rate and warpage will occur due to the differences.

Click through to Part 2 of our post to find out how you can overcome these common injection-moulding defects.

For the very best in injection-moulding machinery that will last a lifetime, partner with Plastic&Chemical Trading today!