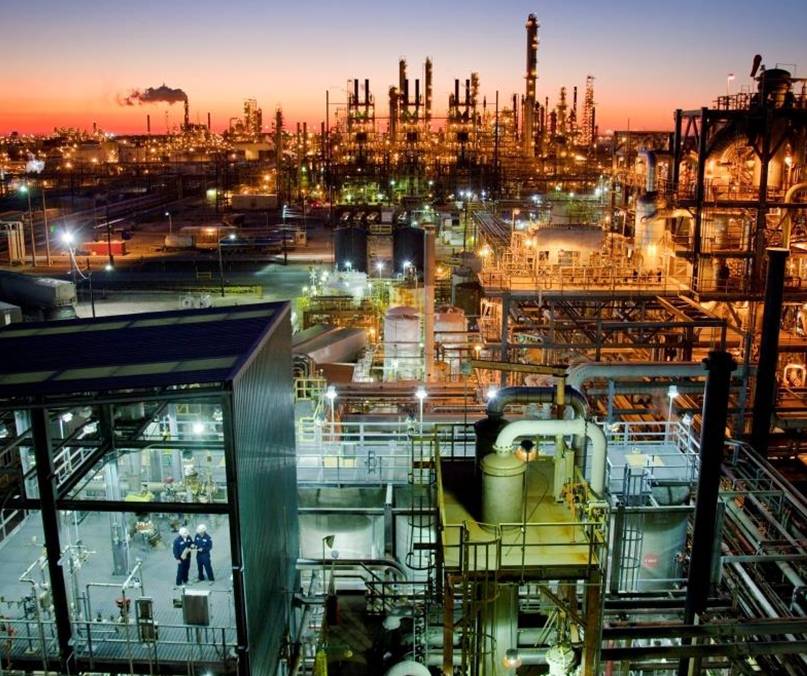 On June 6, officials with Ludwigshafen, Germany-based BASF said in a news release that the firm “had postponed its final investment decision” regarding the construction of a methane-to-propylene complex in Freeport, Texas, because of “the current volatility of raw material prices and the prevailing economic environment.”

Board member Wayne Smith added in the release that BASF “will regularly review the development of raw material prices and the relevant market conditions to determine the right point in time to commence such a major investment.”

Lower oil prices have made new propylene projects less profitable than they were expected to be when first announced. West Texas Intermediate crude oil was priced at more than $100 per barrel as recently as mid-2014, but soon fell as a result of increased supplies from shale oil accessed via hydraulic fracturing, also known as fracking.

Prices bottomed out near $35 earlier this year and have since rebounded, but remained just under $50 per barrel in late trading June 6.

The BASF announcement means that half of the 12 propylene projects originally proposed for North America now have been postponed. In May, officials with Ascend Performance Materials confirmed that the firm had postponed a $1.2 billion propylene project that had been slated for Alvin, Texas.

As few as two of the 12 may actually reach production, market sources said. Dow Chemical Co. opened a new propylene unit in Freeport, Texas, in mid-2015, and Enterprise Products has begun construction on a new unit in Mont Belvieu, Texas.

Tight propylene supplies and maxed-out capacity for polypropylene resin production have opened the door for imported PP to enter the North American resin market in 2016.