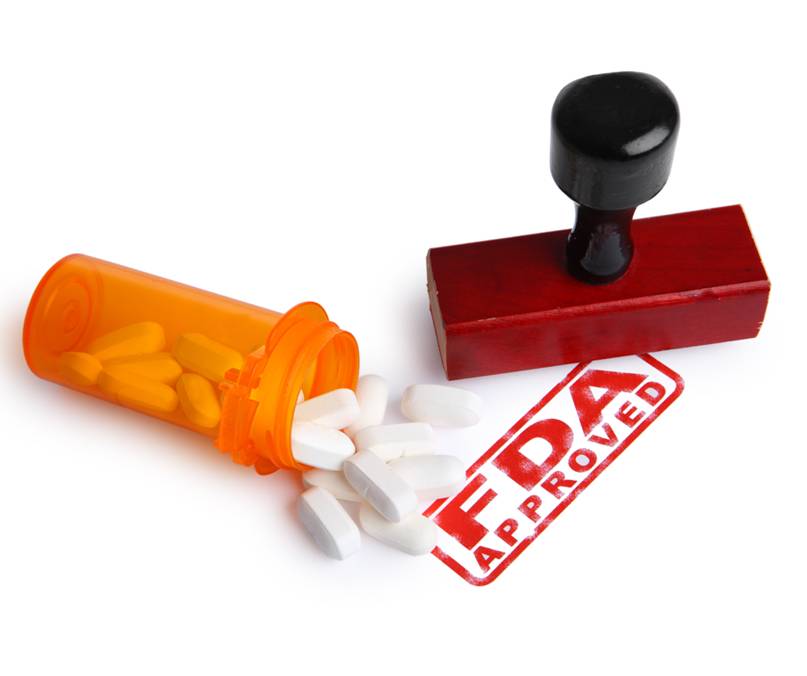 The US Food and Drug Administration (FDA) has approved the first fully absorbable stent to treat coronary artery disease. The Absorb GT1 Bioresorbable Vascular Scaffold System (BVS), which releases the drug everolimus to limit the growth of scar tissue, is gradually absorbed by the body in approximately three years.

“The FDA’s approval of the Absorb GT1 BVS offers a new treatment option for individuals who are candidates for angioplasty, but would prefer an absorbable device rather than a permanent metallic coronary stent,” said Bram Zuckerman, director of the division of cardiovascular devices at the FDA’s Center for Devices and Radiological Health.

The condition develops when cholesterol-containing deposits build up and narrow the coronary arteries, decreasing blood flow to the heart. This can cause chest pain (angina), shortness of breath, fatigue or other heart disease symptoms.

Doctors often treat coronary artery disease with a procedure called angioplasty to widen the artery using a metal stent. Scar tissue can form within the stent causing the artery to narrow again (restenosis).

Drug-eluting stents temporarily release a drug, typically for a few months after stent placement, to combat the formation of scar tissue.

How it works
The Absorb GT1 BVS is manufactured from a biodegradable polymer called poly(L-lactide), which is similar to materials used in other types of absorbable medical devices, such as sutures.

The device’s absorption by the body gradually eliminates the presence of foreign material in the artery once the stent is no longer needed.

After absorption, there are only four very small platinum markers embedded in the walls of the artery, which help cardiologists identify where the Absorb GT1 BVS was originally placed.

In approving the Absorb GT1 BVS, the FDA evaluated data from a randomised trial of 2,008 patients, which compared the rate of major adverse cardiac events between the Absorb GT1 BVS and a drug-eluting metallic stent.

After one year, the Absorb GT1 BVS group showed a major cardiac adverse event rate of 7.8%, which was clinically comparable to the rate of 6.1% observed in the control group.

In addition, after one year, the rate of blood clots forming within the devices was 1.54% for the Absorb GT1 BVS and 0.74% rate for the control.

The Absorb GT1 BVS is manufactured by Abbott Vascular in Santa Clara, California.