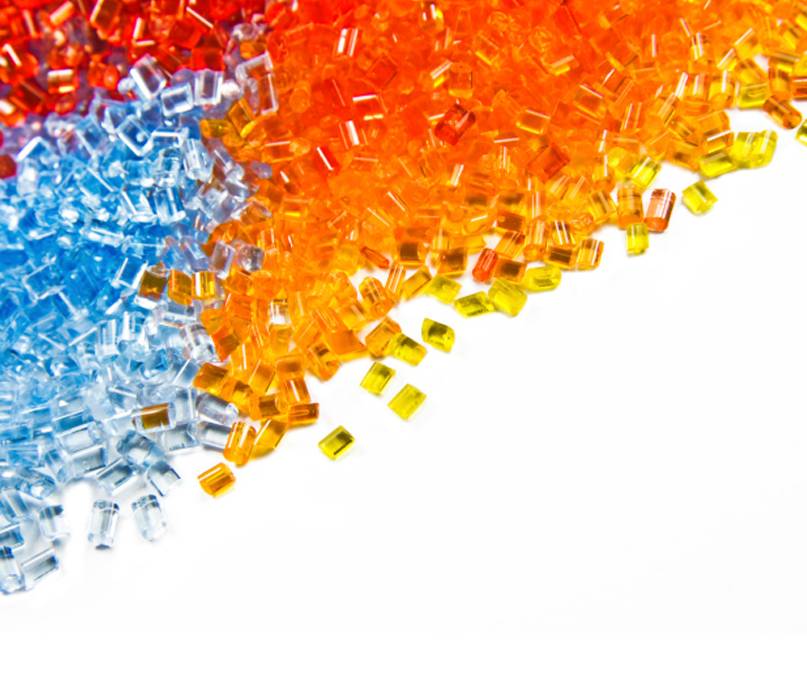 Where most people see an empty shell after a tasty dinner, a scientist in Vancouver sees an opportunity to create a sustainable new plastic.

Chemist Mark MacLachlan at the University of British Columbia is working to turn shells from lobsters, crabs and shrimp into natural materials that can be used in a variety of objects, including batteries, coffee cups or medical supplies.

“Shells are a large waste product from the food industry, shrimp shells and crab shells especially,” he said. “But the chemistry needed to transform them into something useful is not too difficult.”

The process involves removing minerals and proteins from the shell, which leaves behind a bio material called chitin, MacLachlan explained.

MacLachlan and his team have been working to turn the chitin into other materials, many of which are colourful or iridescent because of the natural structure of the substance.

Some of the chitin materials are being used as sensors that change colour when they’re squeezed, he said, and they are also converting them into electrodes that could be used for batteries.

But the scientists believe the material could also be turned into a biodegradable plastic that comes from a renewable source.

“Normal plastics come from the oil industry, so there’s a big drive to make greener plastics from natural materials like cellulose and chitin,” MacLachlan said.

Not only is the source of the plastic renewable, it’s something that would usually be considered garbage. The shells MacLachlan and his team use for their research come from two sources: A Vancouver restaurant and a post-doctoral student’s kitchen.

Despite the shell’s humble beginnings, MacLachlan said the plastic made from them could be used to create all sorts of items, from coffee cups or disposable dishes to medical supplies, such as wound dressing or sutures.

There could be advantages to using the new material, too, based on its unique properties.

“Chitin is this super material from crabs and other arthropods that over millions and millions of years has evolved this amazing structure that makes it really, really hard. So the plastics we make from it can have advantageous properties for different applications,” MacLachlan explained.

Knowing that his research could have an impact on how everyday objects are created in the future is a special feeling, MacLachlan said.