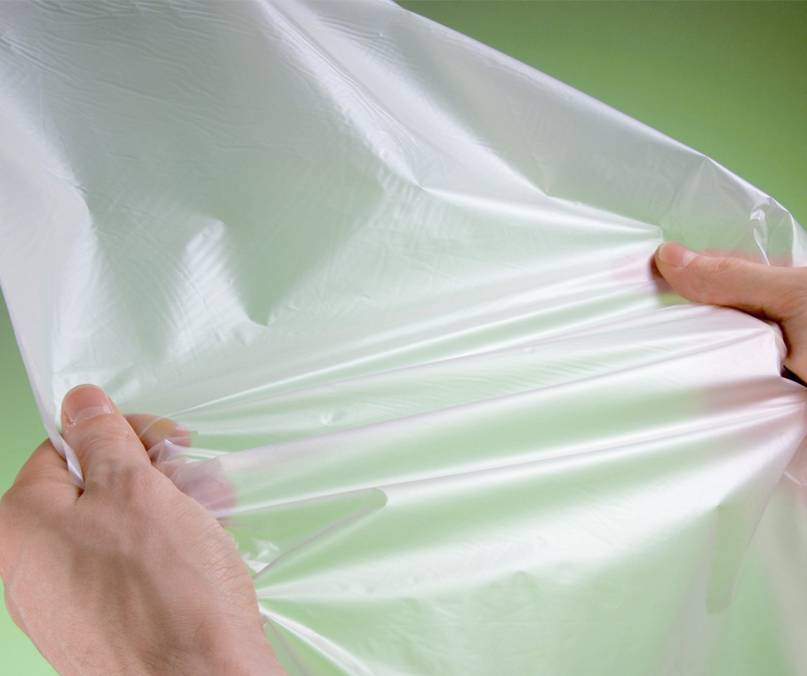 Plastic and plastic products have been a major area of concern for the environment in recent years as more and more of the world’s oceans and land are polluted.

The growing need for a plastic that has little to no impact on the environment has led to the continued research and development of bioplastics. Bioplastics are plastics that are made from natural sources such as vegetable fats, oils and corn starch.

PLA is biodegradable and has characteristics similar to polypropylene (PP) polyethylene (PE) or polystyrene (PS). One of the reasons it is so popular is that it can be produced using manufacturing equipment, originally designed for the petrochemical industry plastic, that already exists in most plants.

The range of applications for bioplastics is growing, some of the most common uses include plastic films, bottles, and biodegradable medical devices, such as screws, pins and rods. PLA is also popular as a shrink wrap material, this is because it constricts under heat. The ease with which PLA melts also makes it suitable for 3D printing applications but less suitable for applications that require holding hot liquids (like plastic cups).

The greatest advantage of PLA as a bioplastic is that it is versatile and it naturally degrades when exposed to the environment. The downside unfortunately is that PLA can be quite costly to produce, which is why it is not yet considered a fully viable alternative to the traditional petrochemical based plastics.

At Plastic and Chemical Trading, we know plastic manufacturing like no one else, let us tailor a lifetime solution to your needs today. Contact us for more.