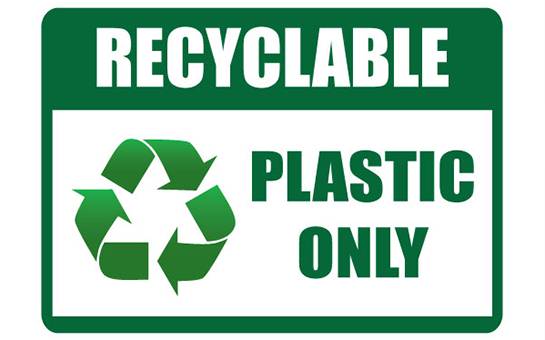 The law will come into effect in 2020, and is designed to ensure that all disposable plates, cups, knives and forks will have to be made of biologically-sourced materials and can be composted.

Around 5 billion plastic cups are thrown away in France annually, with an estimated 1% actually recycled.

There is some uncertainty whether the law violates European Union rules on free movement of goods.

The packaging industry is highly likely to oppose the law. Pack2Go, the Brussels-based organisation that represents European packaging manufacturers, said it was considering legal action.

It’s Europe secretary general, Eamonn Bates, said: “We are urging the European Commission to do the right thing and to take legal action against France for infringing European law. If they don’t, we will.”

Bates added there was no proof the biologically-sourced materials are more environmentally beneficial, and could create misunderstanding on the topic.

“The ban will be understood by consumers to mean that it is OK to leave this packaging behind in the countryside after use because it’s easily bio-degradable in nature. That’s nonsense. It may even make the litter problem worse,” he said.

A breach in EU’s Packaging and Packaging Waste Directive

The Foodservice Packaging Association (FPA) also said the ban prevents packaging legally made in the EU from being sold into the French market.

Martin Kersh, the FPA’s executive director, said: “The proposed ban is clearly in breach of the EU’s Packaging and Packaging Waste Directive. We therefore ask the UK Government to express their opposition to the proposal to both the Commission and the French Government. If enacted British producers will lose business and the door will have been opened to further packaging bans.  All of which will be equally environmentally unsound.”

France introduced a ban on plastic bags at supermarkets earlier this year.