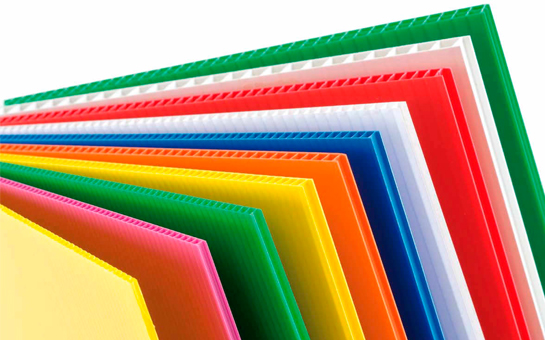 Polypropylene (PP) is one of the most commonly used plastics in the world and is often found on the top three list alongside Polyvinyl Chloride (PVC) and polyethylene (PET). PP is one of the most versatile polymers out there and as such it is often used in a wide variety of applications.

In this two-part post we’ll help you get to know PP just a little bit better. In part one of our post we’ll focus on what exactly it is and what it’s used for while part two will look at some of the advantages and disadvantages of this popular polymer.

So what is PP?

Polypropylene, also known as polypropene, is a thermoplastic polymer made from the combination of propylene monomers. The history of polypropylene dates back to 1954 when a German chemist named Karl Rehn and an Italian chemist named Giulio Natta first polymerised it.

It became prominent extremely fast and by 1957, its popularity had exploded and widespread commercial production began across Europe. Today the demand for PP certainly hasn’t waned, according to some reports, the current global demand for the material generates an annual market of about 45 million metric tons and it is estimated that the demand will rise to approximately 62 million metric tons by 2020.

What is PP used for?

As mentioned previously PP is rather versatile and you are likely to find it the average household as well as is in commercial and industrial applications. One of the things that makes PP so unique is its ability to function as both a plastic material and as a fibre.

Lookout for part 2 of our post where we look at the advantages and disadvantages of PP.