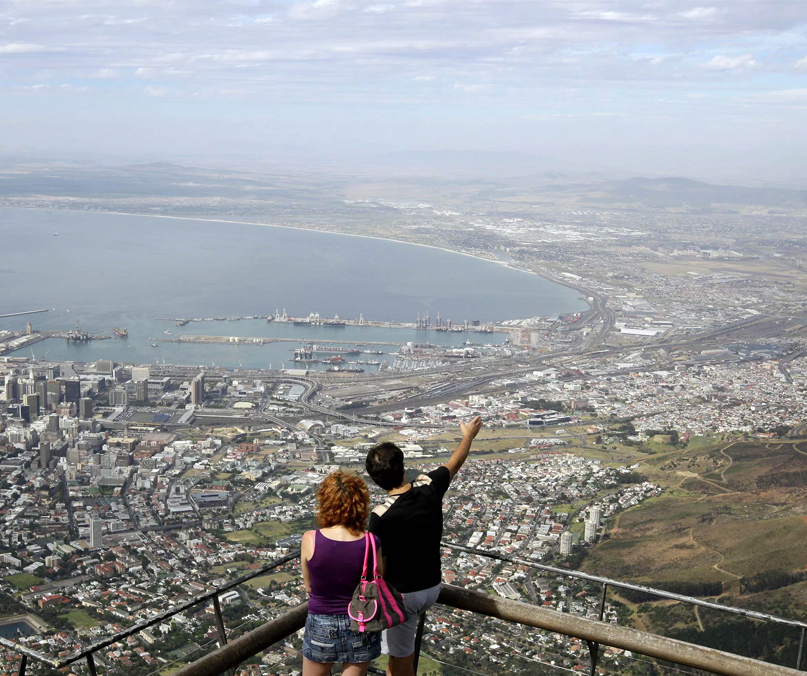 “This means that many people have relaxed their water-saving efforts or, worse still, are ignoring the restriction measures. This puts us at risk of reaching Day Zero much sooner,” she warned in a statement.

The City of Cape Town’s water dashboard showed that according to the latest consumption levels, only 37% of residents use less than 87 litres per person per day. This was a decrease from 40% of residents last week, De Lille said.

“In terms of the City’s progress with our first-phase seven augmentation projects, these are at 50% completion. These factors have moved Day Zero forward to May 18, 2018.”

Consumption levels are alarmingly high at the start of a long dry summer, she said.

“Day Zero will come sooner if we do not have everyone on board using 87 litres or less per day. Day Zero will come when we reach 13.5% dam levels and the City will turn off most taps. At this stage residents will have to collect water daily from around 200 collection sites across the city.

“The City has committed to doing everything it can to bring additional water online, but we can only beat this drought if residents keep saving. Even when new projects start yielding additional water, residents must not let up on saving water as it will take a few years for us to recover from the drought.”

Cape Town forms part of the Western Cape water supply scheme and accounts for about 64% of its water usage. The balance is used by agriculture and other municipalities in the Western Cape, De Lille explained.

“Furthermore, evaporation contributes approximately 15% of water use during the summer months. Dam levels are impacted by a number of factors such as runoff from rainfall, transfers from other catchments, agricultural releases and evaporation.

“At this time of year, the heat increases the evaporation rate so intensified water savings are a must. We appeal to residents to please step up their water-saving efforts as we can only get through this together. The city will also continue its roll-out of water management devices to restrict households who are still using excessive amounts of water.”