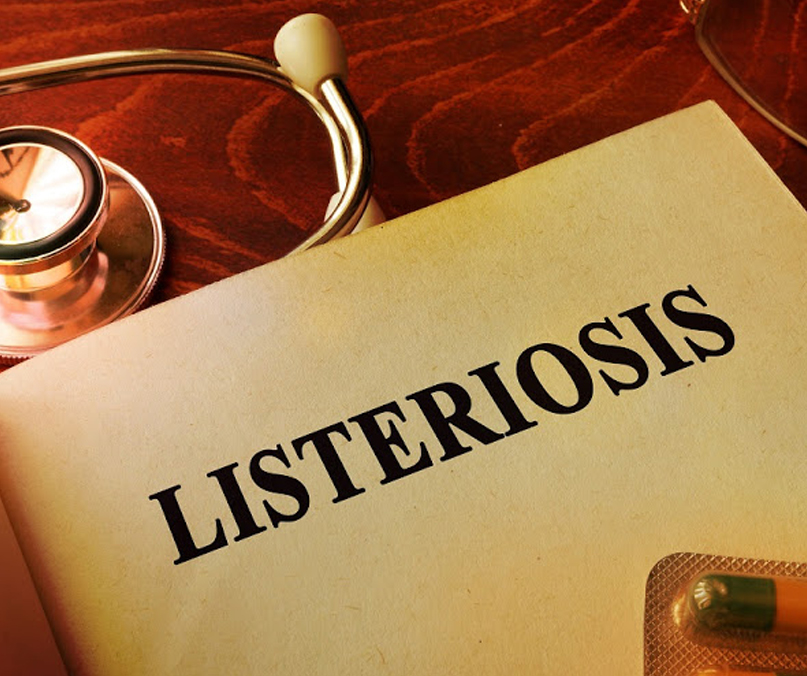 The recent huge and deadly outbreak of listeria in South Africa could alter the country’s approach to food-borne disease and prompt improvements in food safety standards and quality inspection protocols.

The World Health Organisation’s (WHO’s) top specialist on global food safety likened the South African outbreak’s potential impact to the “mad cow disease” BSE crisis in Europe that began in the 1980s and a vast E-coli outbreak traced to “Jack in the Box” burgers in the United States in 1993.

At least 180 people had been killed in the country since January last year, and almost 1 000 were infected in the world’s worst recorded listeria outbreak. Health authorities say the disease – which in severe cases can cause fatal bloodstream infections and meningitis – is likely to claim more victims before it is brought under control.

There are still many unanswered questions in South Africa’s listeria outbreak, which health officials have linked to polony – a type of processed sausage meat – made by Tiger Brands. The company has appointed an expert team to identify the causes of the outbreak.

South Africa’s processed meat market grew about 8 percent in 2017 to a retail value of $412-million, according to Euromonitor International. Tiger Brands has a 35.7 percent market share, followed by Eskort Bacon Co-Operative with 21.8 percent. Rhodes Food, RCL Foods and Astral Foods each have less than 5 percent.

Health officials have been criticised for taking so long to begin to pinpoint the possible sources of the listeria outbreak, which began in January 2017. Officials said there were probably many factors that have come together to create such a large outbreak.

According to the WHO International Food Safety Authorities Network, there had also been a situation where the control and food safety assurance within the production environment was not yet where it should be.

South Africa is a developing economy, so there are newcomers in the sector that may or may not be on top of how to manage safety in a food production environment.

The listeria outbreak sparked heightened consumer fears about food-borne illnesses, altering shopping and eating habits and prompted a tightening of regulations covering the way foods are processed, stored and cooked.

It could be the crisis that will finally make at least South Africa – and possibly the whole of Africa – realise the importance of food safety and food-borne diseases, and the need to invest in improving things.