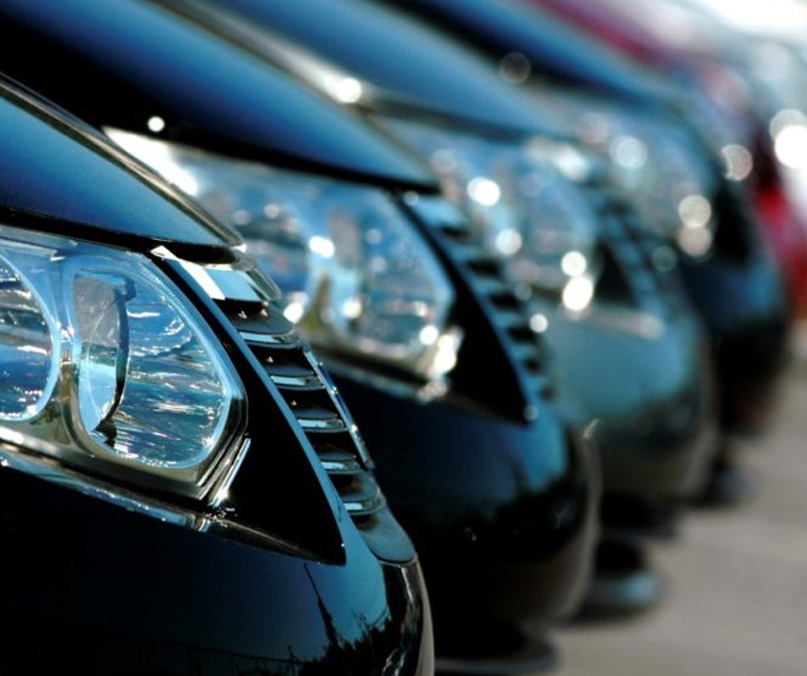 The automotive tooling industry is looking strong throughout 2018, with key indicators—sentiment, backlogs and utilisation—all positive, according to the Q1 2018 Automotive Tooling Barometer.

The report is published by the Original Equipment Suppliers Association (OESA) and Harbour Results Inc. (HRI), a business and operational consulting firm for the manufacturing industry.

“Although we believe 2018 will be a strong sourcing year for the automotive tooling market, we see some indications of a return to more normal sourcing levels in the near future,” said Laurie Harbour, President and CEO of HRI.

“Automakers are continuously making product changes in response to market forces, which makes this industry difficult to predict. It is important that shops stay vigilant, monitor industry data and be prepared to make quick decisions to stay profitable.”

Sentiment remains strong (80%) with a slight increase over Q4 2017. Additionally, the cyclical nature of work on hold continues, jumping to 11% from 8.4%.

Over the past 12 months, both die and mould shops have experienced strong capacity utilisation (90% and 81% respectively). However, average throughput, a sign of efficiency which is strongly correlated to profitability, shows die shops are experiencing slightly higher efficiency levels than mould shops.

According to Harbour, levels of efficiency are all over the map independent of shop size, with some of the best being larger than $40 million as well as smaller than $5 million. This likely is the result of how busy a shop is as well as its commitment to improving operations, making them profitable regardless of market forces.