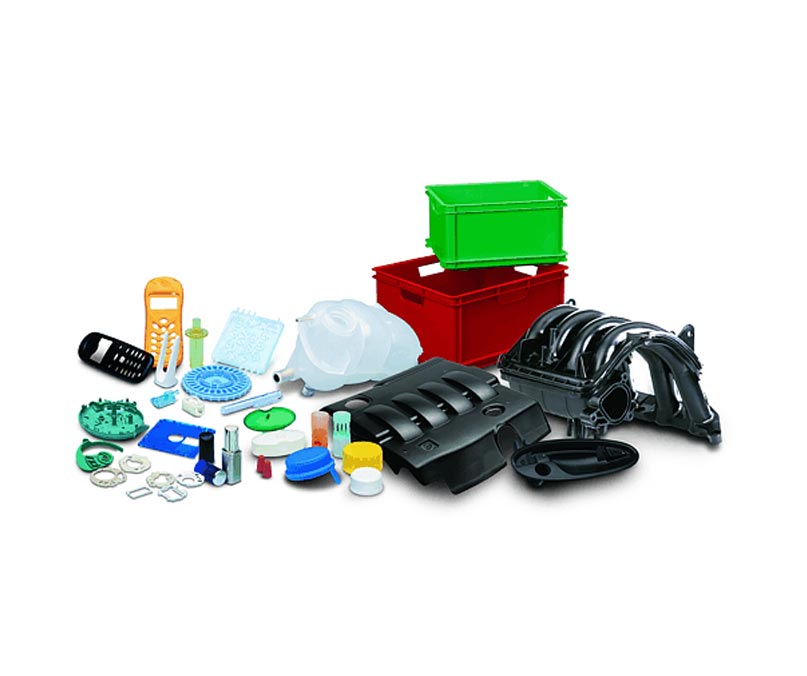 The principal advantage of this machine is the ability to scale production in masse. Once the initial costs have been paid the price per unit during injection moulded manufacturing is extremely low. The price also tends to drop drastically as more parts are produced. Other advantages include, Injection Moulding producing low scrap rates relative to traditional manufacturing processes like CNC machining which cut away substantial percentages of an original plastic block or sheet.

This however can be a negative relative to additive manufacturing processes like 3D printing that have even lower scrap rates. Note that waste plastic from injection moulding manufacturing typically comes consistently from four areas, mainly the sprue, the runners, the gate locations, and any overflow material that leaks out of the part cavity itself.

A sprue is simply the channel that guides molten plastic from the nozzle of the injection moulding machine to the entry point for the entire injection mould tool. It is a separate part from the mould tool itself. A runner is a system of channels that meet up with the sprue, typically within or as part of the mould tool that guides the molten plastic into the part cavities within the mould tool. There are two principal categories of runners which you can read about here. Lastly, the gate is the part of the channel after the runner that leads directly into the part cavity.