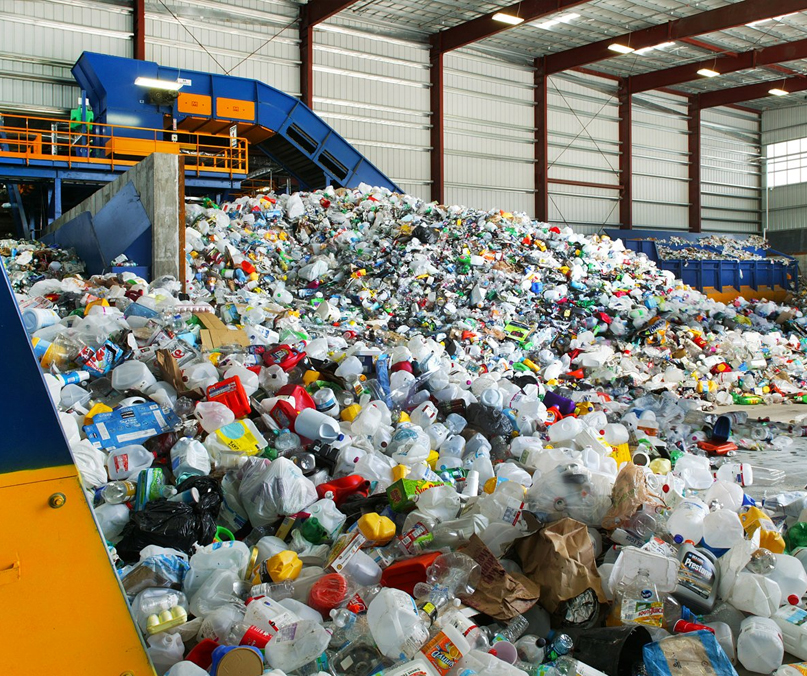 The latest statistics from Plastics SA shows that South Africa’s rate of recycling plastics had grown for the seventh year in a row. In 2017, more than 330 000 tonnes of plastic was recycled back into raw materials.

With those figures, South Africa is now at a recycling input rate of 43.7%, higher even than Europe’s total input recycling rate of 31.1%.

In Europe, recycling is seen as “the right thing to do” and is based more on the environmental impact. However, in South Africa, recycling needs to be financially viable for it to succeed.

The whole process of recycling has become completely mechanised in European countries while South Africa still relies on manual labour to sort through the waste and separate it into different categories for recycling.

In South Africa, formal waste removal systems are in place for just 64% of households with many not equipped to have separate bins for recyclable waste. Some of the European landfills have restrictions placed on them for recyclable and recoverable waste.

One of the benefits of the increase in the rate of recycling in South Africa is the boost to the local economy and job creation.

Plastics recycling provides an income to more than 58,100 workers in 2017 including self-employed waste pickers, employees of smaller entrepreneurial collectors and formal jobs in the recycling factories.

Increased tonnages per employee were achieved and reached 53.8 tonnes – 7% more than in 2016. Through the procurement of recyclables, an estimated R448m was injected into the economy at the primary sourcing level.

The most widely recycled material in South Africa continues to be low-density polyethylene packaging films. This is the most common plastic, with around 80 million tonnes being produced annually around the world, and is primarily used in packaging such as plastic bags, plastic films, wrappings, geomembranes, moulded tanks, etcetera.