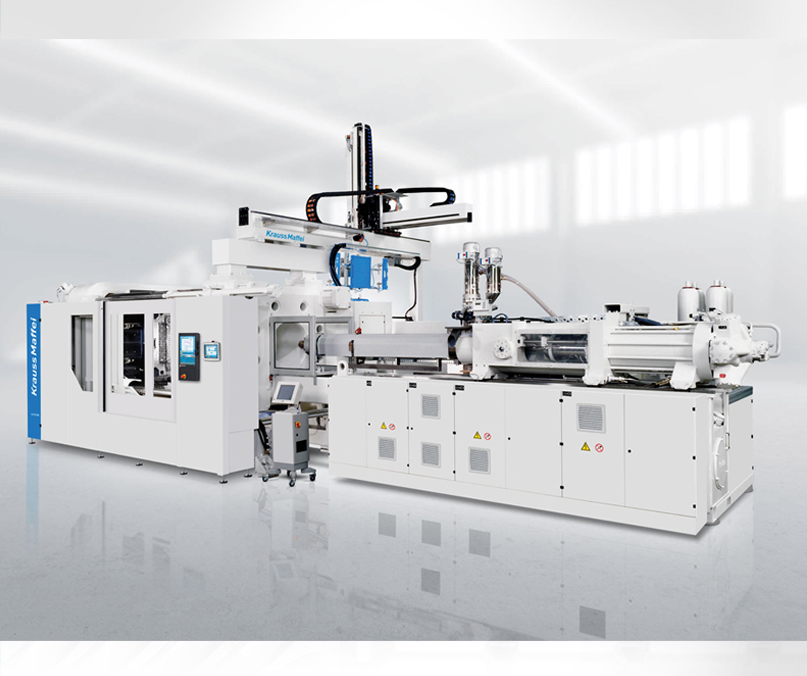 The process of injection moulding may seem simple enough: liquid plastic is injected into a mould, cooled and ejected. In reality, it is a process of great integration of multiple parts playing a role.

An injection moulding machine has three main parts: the injection unit, the mould, and the clamp. The integrated process works as follows:

The friction of the reciprocating screw creates the majority of the heat. The heat is so significant that, by the time the plastic reaches the front of the barrel, it is completely molten. Once there is enough molten plastic in the front of the screw it plunges forward injecting into the mould.

The result of this action is that it creates ejector pin witness marks on moulded products that can be seen as circular blemishes on the plastic product. Whenever you look at a plastic cap, be sure to look for the circular blemishes made by the injection mould.

The whole process can take a minute, depending on the product moulded, and is repeated. Injected moulding products are everywhere, and it is likely that the device you are using to read this post has injected moulding parts with ejector pin witness marks or parting lines.