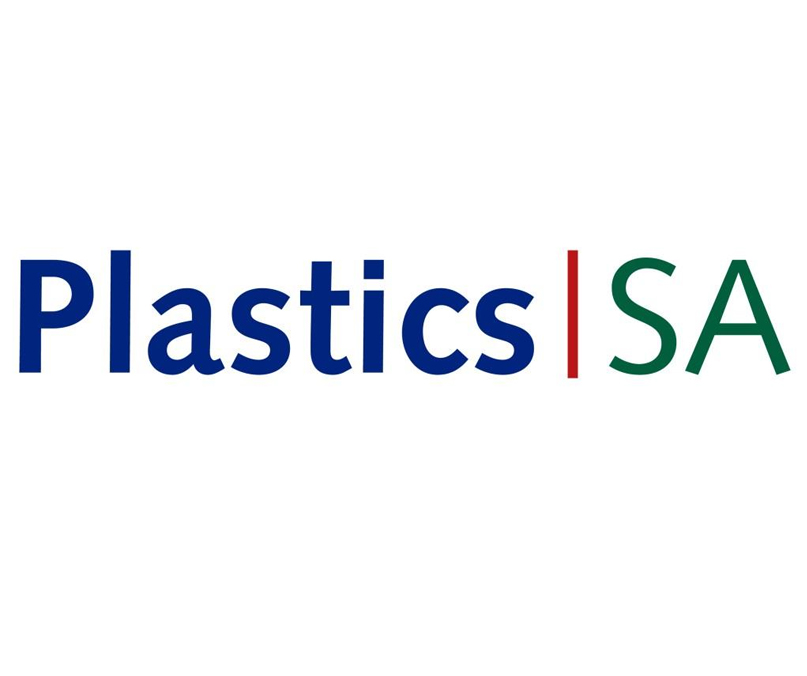 Industry body ​Plastics|SA has responded to the proposed ban on single-use plastics, countering this decision with the reasoning that plastic is one of the most environmentally friendly products on the market.

The Department of Environmental Affairs first proposed a ban on certain single-use plastics in February of 2019, referring specifically to the pollution caused by items like earbuds, straws, stirrers, table cups, tableware and polystyrene packaging.

Anton Hanekom, the Executive Director of Plastics SA, responded to the proposed ban during his speech at the ProPak Conference at Nasrec, Johannesburg. Hanekom delivered his remarks on the 13th of March, during a speech titled, “Replacing plastics: blessing or curse?”

Hanekom addressed the environmental impacts of plastic replacements, citing the complexity of the issue and comparing the manufacturing impacts of the alternative products; “Something that many of those leading the call to “wage war on plastic” fail to understand is the terrible impact that alternative materials have on the environment.

“It is tempting to imagine a world without plastic as some sort of environmental utopia. But, when used in consumer goods, plastic uses four times less energy than alternative materials such as metal, paper and glass. In fact, alternatives to plastic packaging would nearly double greenhouse gas emissions,”

In his speech, Hanekom went on to compare the environmental effects of the manufacturing of plastic compared to other materials like paper, metal and glass, stating that these alternatives could require up to 4 times more energy for production, thereby emitting increased levels of greenhouse gasses. Hanekom also touched on the issue of plastic disposal, stating that; “The fact is that plastic – if disposed of correctly – is one of the most environmentally friendly products there is. And this is where the solution to plastic pollution can be found: in the correct disposal and management of plastic waste.”

Hanekom reiterated that the plastics industry was willing to work towards changing their products to make them more environmentally friendly and recyclable.