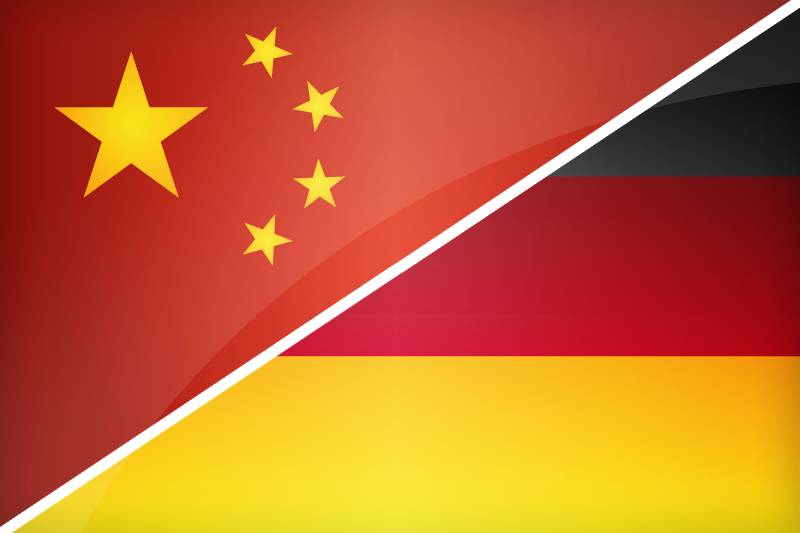 The company has appointed members to three key positions in the injection moulding technology sales and service business area in Germany and in China.

Frank Dalhaus is taking the place of the retiring Reinhardt Rühmer as head of the sales and service center Northwest Germany in the upcoming year. Manuel von Varchmin is the new head of the sales and service center Southeast Germany. KraussMaffei is also internationally reinforcing its sales activities: Jörg Wittgrebe has been appointed the new director of sales for the injection moulding technology and automation area of the subsidiary in China.

Further strengthening the market position
Dalhaus joined KraussMaffei in September 1999 and was most recently key account manager in the automotive business unit. Von Varchmin has been with KraussMaffei since 2007, initially in the automation division. In 2010, he was also appointed as key account manager in the automotive BU. At the same time, he has been responsible for the North America sales support team since the start of 2014.

Dalhaus is succeeding Reinhardt Rühmer. Rühmer will support the sales activities of the KraussMaffei brand in China and Southeast Asia until his retirement in the middle of the upcoming year. Von Varchmin is following in the path of Timo Günzel, who took over new tasks in the injection moulding technology segment of the KraussMaffei Group.

Markus Greinwald, who has been appointed as the new head of the service department after several years in China, has been added the new leadership team in the sales and service Center Southeast Germany.

Expanding business in China
Jörg Wittgrebe is the new director of sales for the injection moulding technology and automation business area in China. He rejoined KraussMaffei in 2014 after having already worked for the company from 1996 to 2004. After his re-entry, he served as the Key Account Manager in the automotive BU. Since 2012, KraussMaffei has been manufacturing MX series injection moulding machines for the Chinese market at the Haiyan location in China.