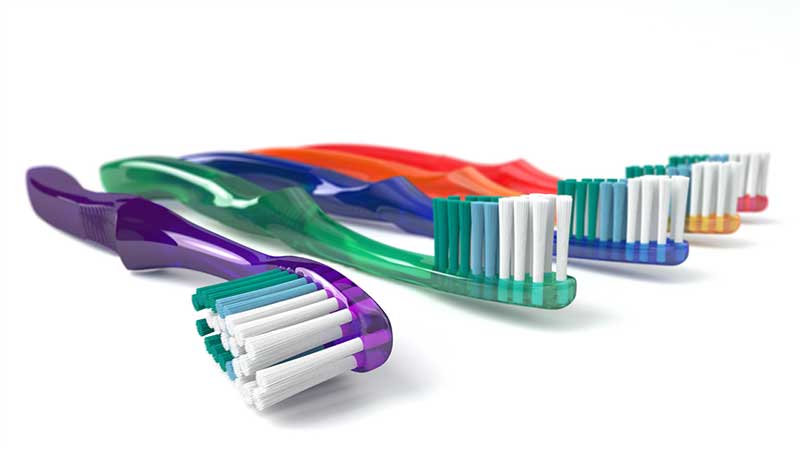 For years, Curaden, license holder for the Swiss brand “Curaprox” toothbrush, has relied on just one supplier of the product, Ebnat.

But the brush’s growing worldwide popularity and uncertainty over limited manufacturing capacity led Curaden to seek a second Swiss production partner. However, that search proved fruitless.
So the family-owned distributor, based in Kriens, near Lucerne, set up its own production subsidiary, Curaplast AG, which launched a plant in August in the Swiss town of Degersheim to manufacture up to 12 million ‘Curaprox’ toothbrushes a year.

Curaden invested nearly 7.4 million euros ($8.2 million) in land, buildings and equipment at the Curaplast site in Degersheim, formerly occupied by Paul Schindler, a producer of tooth picks, dental floss and plastic tableware. Seven new jobs were created at the facility.

“I’ve always said I’ll never be a manufacturer. But that’s what happens when you grow,” Curaden’s CEO and owner Ueli Breitschmid in a news release.

Currently the plant can produce 12 million toothbrushers per year, but if it grows to three shifts and adds two more employees, the plant could raise capacity to 30 million brushes per year. The company stressed that it is continuing to place orders for brushes from its original supplier Ebnat based in Ebnat Kappel.

Last year, Curaden sold 28 million toothbrushes in 60 countries around the world. Curaprox brushes are especially popular in Slovakia, Slovenia, the Czech Republic and Brazil. In Switzerland, the products are sold by pharmacies, drugstores, dentists and dental hygienists.

The company offers a range of oral products from toothbrushes and small inter dental brushes to toothpaste. It is part of Breitschmid Group, also based in Kriens.