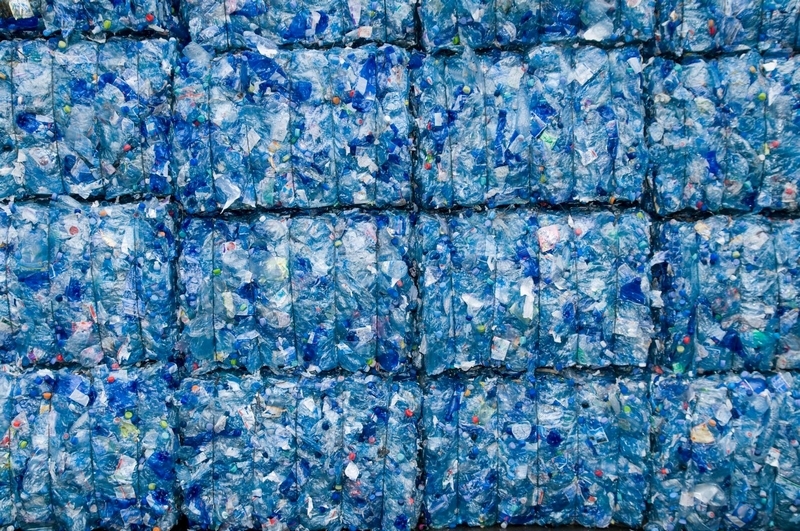 It was just about three years ago that the Association of Plastic Recyclers came out in support of keeping caps on plastic bottles for recycling.

And in that time, there’s been plenty of progress made to get the message out around the country, according to the organisation’s leadership.

Consumers, for years, were told to take the caps off of their plastic bottles. Recyclers and their technologies just weren’t ready to handle the PET bottles along with their polypropylene or polyethylene caps all together.

“I dare say that of all the things that APR has done in the last 25 or 30 years, messaging that we would like the caps on has generated as much response as just about anything we have done in the marketplace,” APR Executive Director Steve Alexander said on an 27 October webinar.

APR was part of the original message by portions of the plastics recycling community in 2012 to start promoting what is called the “caps on” message.

“We are seeing much greater acceptance going forward. We understand that this message represented a sea change for a lot of folks. You had programs out there where people had been told for decades to take the caps off,” Alexander said.

Recycling the plastic from caps can be a lucrative side business for PET recyclers, said Kara Pochiro, communications director for APR.

PP and PE are separated through the recycling process, which first grinds the bottles and caps into flake before using a float tank to separate the different resins. PET sinks in water while both PP and PE float.

Keeping a cap on a bottle helps a container successfully make it through a materials recovery facility, or MRF. That’s because the cap helps to keep the shape of the bottle intact during reprocessing, allowing equipment to recognize it as a container. Flattened bottles can be mistaken for paper or cardboard and separated incorrectly.

Caps that have been removed from their bottles, webinar participants said, have little change of actually being recycled.

“Small items are very hard for MRFs to deal with. They are just not designed to handle a lot of small items. If a cap would happen to get into a MRF, it’s not likely to go to the right spot,” said Curt Cozart, an APR member and president of Common Sense Solutions Inc., a plastics recycling consulting firm in Montclair, N.J. “A cap that is attached to a bottle, it keeps that bottle three dimensional rather than getting flattened as much.”

About three years into the idea of leaving caps on, Pochiro said APR is seeing steady and growing acceptance of the idea.

“Each year, we conduct a survey of the states’ largest cities and we’re happy to report that out of all 50 of those cities, only five are still including the ‘no caps’ message. So we are currently reaching out to those five cities,” she said.

PetStar’s message to consumers in Mexico, Cámara said, is empty, crush and recap before depositing for recycling.

“The key point here is if the caps are on, they are going to be recycled. If they are not on, they are probably going to go to a landfill,” Alexander said during the presentation.