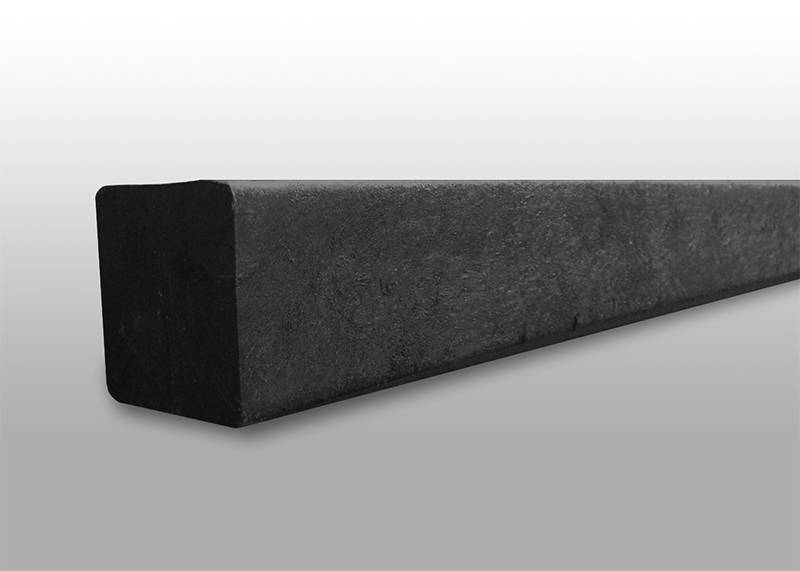 This is not a typical plastics recycling story.

One company is taking medical and pharmaceutical waste and turning that hard-to-recycle material into plastic lumber in Pennsylvania.

And there are plans to expand the now-proven process to sites around the country.

Triumvirate Environmental Inc. is not some start-up company with little more than an idea and a sales pitch. The 30-year-old firm, based in Somerville, Mass., does about $120 million in business a year, primarily in hazardous and medical waste management.

With that long history in the business, the firm has developed a plant in Jeannette, Pa., to take in medical and pharmaceutical waste, which has a high percentage of plastic, and churn out finished plastic lumber under the BestPlus brand name.

“The idea for BestPlus lumber was really borne from the demand from our pharmaceutical and hospital customers on the waste side of the business. The pharmaceutical sector has an industry wide goal of zero landfill by the year 2020. They are looking to recycle whatever they can,” said Triumvirate CEO John McQuillan.

“The problem with this stuff is the plastics tend to be of varying grades of quality and [combined] with non-plastic items such as paper and cardboard. So this stuff tends to be difficult to recycle for ordinary recyclers,” McQuillan said. “We’re in a situation where we take this stuff that is heavily contaminated and we recycle it.”

The company sterilizes the waste before then separating out any metals and processing the remaining plastic and paper into lumber.

Virtually all medical waste is either sterilized and then buried or incinerated in the United States and Canada, McQuillan said. “Both of which are fairly unhappy alternatives for this waste.”

With the high plastic content in that waste stream, his company started looking at alternatives. The majority of the stream is high density polyethylene, but there certainly are many other plastics as well. The mixed plastic content, as well as the paper and cardboard content, made it cost prohibitive to separate the materials.

McQuillan estimated the waste stream consists of 70 to 80 percent HDPE and another 15 percent mixed plastics.

“Most plastic recyclers don’t want to see a No. 2 plastic confounded with a No. 3 or 4 or 5, 6, 7, much less do they want to see it confounded with something that is non-plastic. Our process is a very forgiving process. We will sterilize, shred, compound and extrude not only the plastic, but anything that’s riding along with the plastic such as paper, wood or cardboard,” he said.

BestPlus plastic lumber can be colored during the manufacturing process or painted by the consumer.

There is no shortage of medical and pharmaceutical waste customers for the operation, but McQuillan said the company has to be careful about how much feedstock the company takes in.

“The demand on the waste side is insatiable. You’ve got these people who are dying for recycling options for these hard-to-recycle items,” he said. “What I have to be mindful is that I have to make sure I match demand on the front end.”

The Jeannette site has gone from no sales to about $600,000 per month in less than two years. And Triumvirate has plans to build another five such facilities in the United States now that the company has proven the concept in Pennsylvania.

Employment has gone from 15 to 60 people in Jeannette as Triumvirate ramped up operations over time..