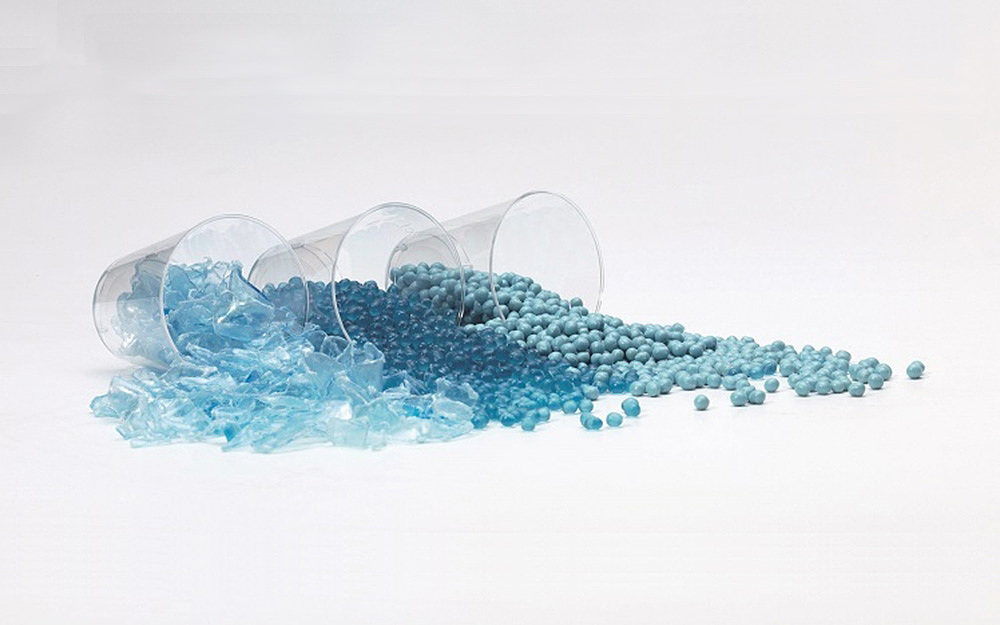 The 1.3% increase in turnover of the German plastics processing industry in 2015 was lower than the 2.6% growth in 2014, but resulted in a new record level of €59.8bn. Turnover was practically unchanged at €37.8bn in the domestic market, all growth being provided by 3.6% growth in turnover abroad to €22.0bn. Although the industry’s GKV trade association met a prediction of record turnover, as forecast one year earlier, the growth was half the rate predicted then.

GKV announced the results at its traditional annual Ash Wednesday results briefing on 10 February, when president Dirk E. O. Westerheide pointed out turnover growth had been weak in early 2015 and had only matched rather than exceeded growth in German gross national product (GNP), as usually applies.

Margins were also restricted by high cost of acquiring materials in short supply from other world regions, due to Euro currency weakness. Westerheide said there are hopes of future relief here with a number of EU states supporting marked reduction or elimination of import duties on raw material imports from outside the EU and Turkey “maybe already in the course of this year”.

Building industry and automotive technical parts businesses were negatively affected by the poor economic situation and embargo effects on Russian business. Looking ahead, Westerheide talked of “impulses” in the building industry and consumption in general arising from the sudden influx of people from war-torn and other regions during 2015.

With around one third of specialists and a similar share of other staff in the German plastics presently aged over 50, Westerheide said there will be 100,000 positions needing to be filled in 15 years time, yet maintenance of present training levels can only provide 50,000 replacement staff. Recent new immigrants could therefore find places in the industry with provision of sufficient training, Westerheide suggested.

Westerheide did not venture to predict results for 2016, bearing in mind restrained growth to be expected in China and continuing business sanctions against Russia. But 57% of member companies surveyed said they expected higher turnover in 2016, 34% unchanged and just 9% lower turnover. Similarly, only 17% expected lower profits, 45% unchanged and 38% increased profits. The number of employees in the industry should increase again, with 26% planning increased staff levels, 62% maintained and 12% lower staff levels.

This should all materialise, “if politicians finally present a friendly face to business again and solve outstanding problems”, Westerheide warned in his conclusion.