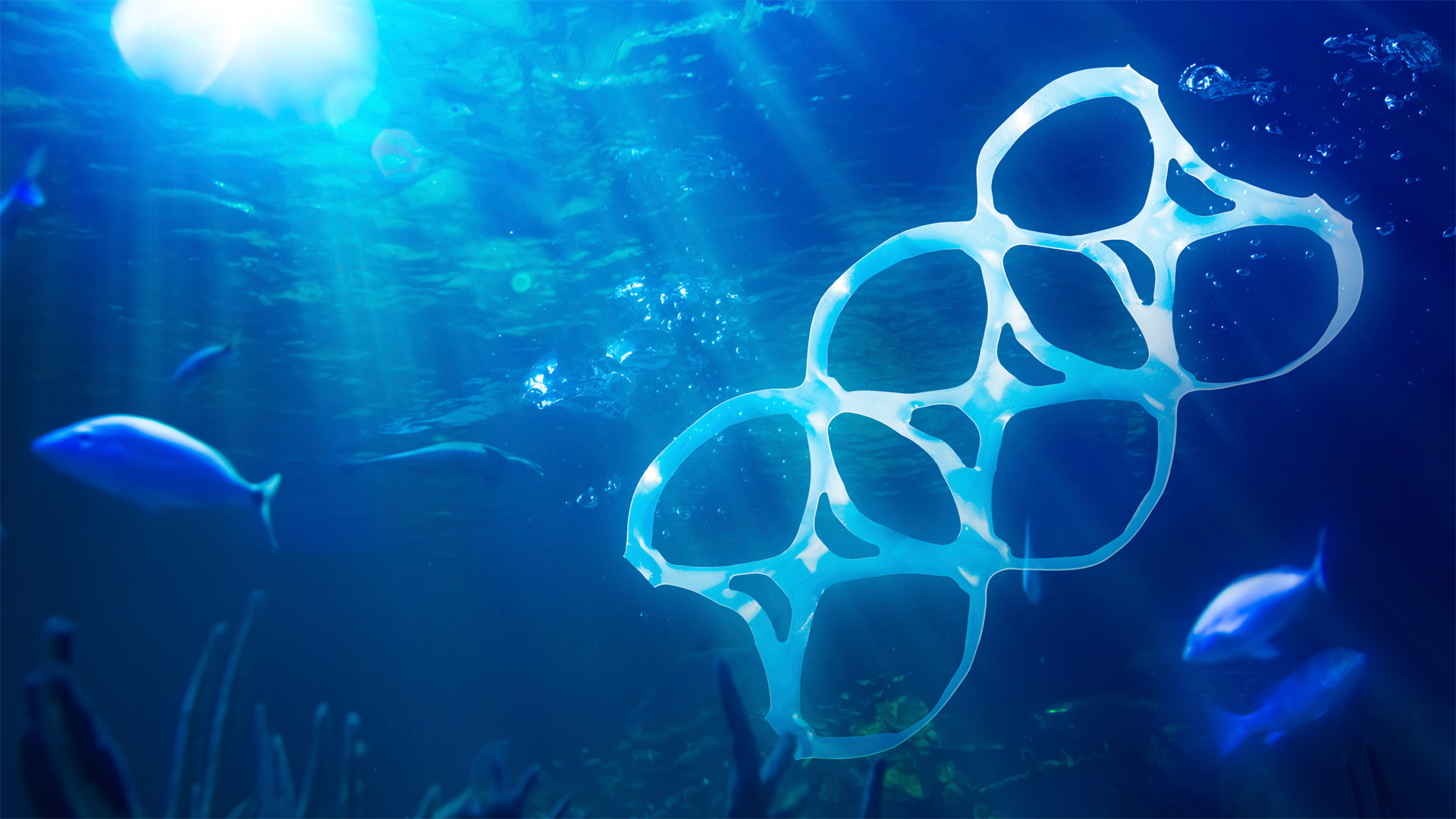 A new report has claimed that by the middle of this century there will more plastic, by weight, in the world’s oceans than fish.

The World Economic Forum/Ellen MacArthur Foundation study, ‘The New Plastics Economy: Rethinking the future of plastics’, said that while delivering many benefits “the current plastics economy has drawbacks that are becoming more apparent by the day”.

In a statement the foundation, created by the record-breaking yachtswoman, said: “Given projected growth in consumption, in a business-as-usual scenario, by 2050 oceans are expected to contain more plastics than fish (by weight), and the entire plastics industry will consume 20% of total oil production and 15% of the annual carbon budget.

“In this context, an opportunity beckons for the plastics value chain to deliver better system-wide economic and environmental outcomes, while continuing to harness the benefits of plastic packaging.

“The New Plastics Economy envisages a new approach based on creating effective after-use pathways for plastics; drastically reducing leakage of plastics into natural systems, in particular oceans; and decoupling plastics from fossil feedstocks.”

“A staggering 32% of plastic packaging escapes collection systems,” the report went on, “generating significant economic costs by reducing the productivity of vital natural systems such as the ocean and clogging urban infrastructure.

“The cost of such after-use externalities for plastic packaging, plus the cost associated with greenhouse gas emissions from its production, is conservatively estimated at $40bn (€36.5bn) annually – exceeding the plastic packaging industry’s profit pool. In future, these costs will have to be covered.

“In overcoming these drawbacks, an opportunity beckons: enhancing system effectiveness to achieve better economic and environmental outcomes while continuing to harness the many benefits of plastic packaging.

“The ‘New Plastics Economy’ offers a new vision, aligned with the principles of the circular economy, to capture these opportunities.”