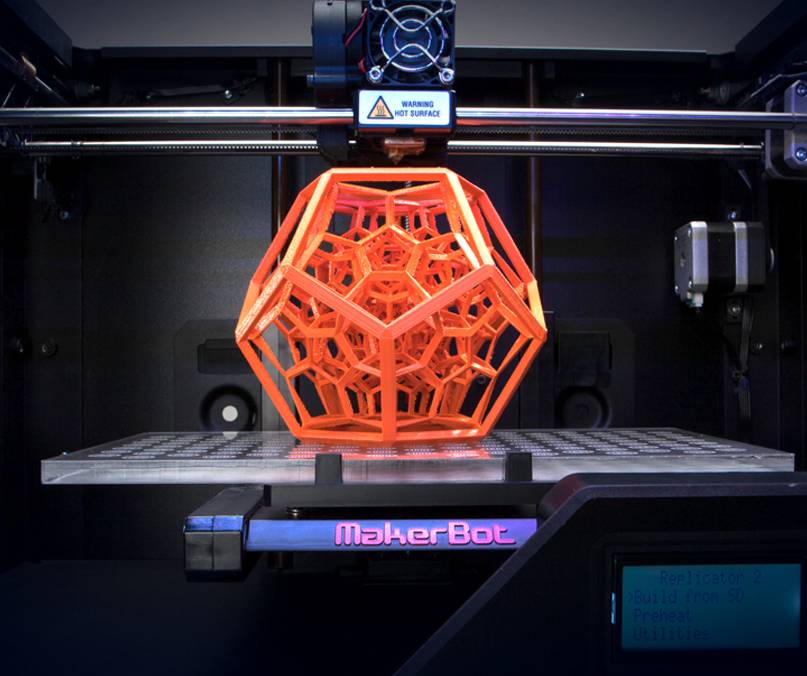 A team of researchers from the National University of Singapore (NUS) have found a way to 3D print personalised medicine.

The new method of tablet fabrication was designed by Soh Siow Ling and Sun Yajuan from the department of chemical and biomolecular engineering at the NUS Faculty of Engineering. The university said that the novel system can make customisable pills that release drugs with any desired release profiles

The technology could combine multiple pills, for instance that a patient needs to take over the course of a day, into one tablet which will release the medication throughout the day at different rates, according to the NUS.

Soh said: “For a long time, personalised tablets have been a mere concept as it was far too complex or expensive to be realised. This new tablet fabrication method is a game changer – it is technically simple, relatively inexpensive and versatile.

“It can be applied at individualised settings where physicians could produce customised pills on the spot for patients, or in mass production settings by pharmaceutical companies.”

Instead of manufacturing the drug tablet by printing layer by layer, the drug tablet designed by Soh and Sun consists of three distinct components, including a polymer containing the drug in a specifically designed shape that will determine the rate of release of the drug.

For instance, a 5-prong shape will allow the drug to be released in five pulses over time. By adjusting the shape of the drug-containing polymer it is possible to release drugs at any desired rate, according to the NUS.

Using the system designed by the NUS team, the university said that a doctor has to draw the desired release profile in computer software to generate a template for making tablets specific to a patient’s treatment, which can then be used to produce the pills using a 3D printer.

The fully customisable system is able to create a template to print tablets for any release profile.

The use of a commercially available 3D printer in this method also makes it a relatively cheap way of making personalised medicine a reality, as compared to conventional tablet production or other methods in making small shapes, such as photolithography, according to the NUS.

In drug delivery, it is also often important to administer more than one type of drug into the human body simultaneously to treat an illness. The fabrication method developed by Soh can be modified to include multiple types of drugs loaded within the same tablet and each drug can be customised to release at different rates even within the same tablet.

Aside from exploring commercialisation possibilities, the NUS team is currently doing further work to explore the various combination of materials for the different polymer-based components in the tablet to cater to various types of drugs and illnesses to increase the efficacy of this method, the NUS reported.