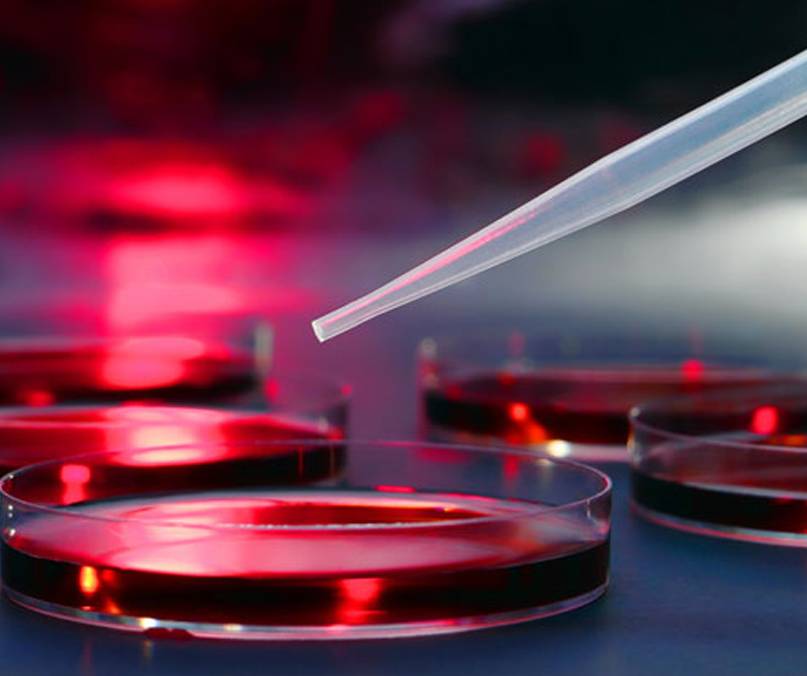 The group claims that the new resin offers the versatility of polystyrene with the additional feature of ISO 10993 compliance and an extended notification of change.

Named Styron 2678 Med, the resin can be used for a variety of medical device applications including clear packaging, diagnostic components, petri dishes and housings for test kits.

Features of the resin include transparency (approximately 90% transmission), stiffness, rigidity and heat resistance.

The material may also be processed further with secondary operations such as solvent bonding, welding and laser marking, typical for medical devices.

It recently announced its medical compounding capability in Asia Pacific to complement existing compounding in Europe and North America.