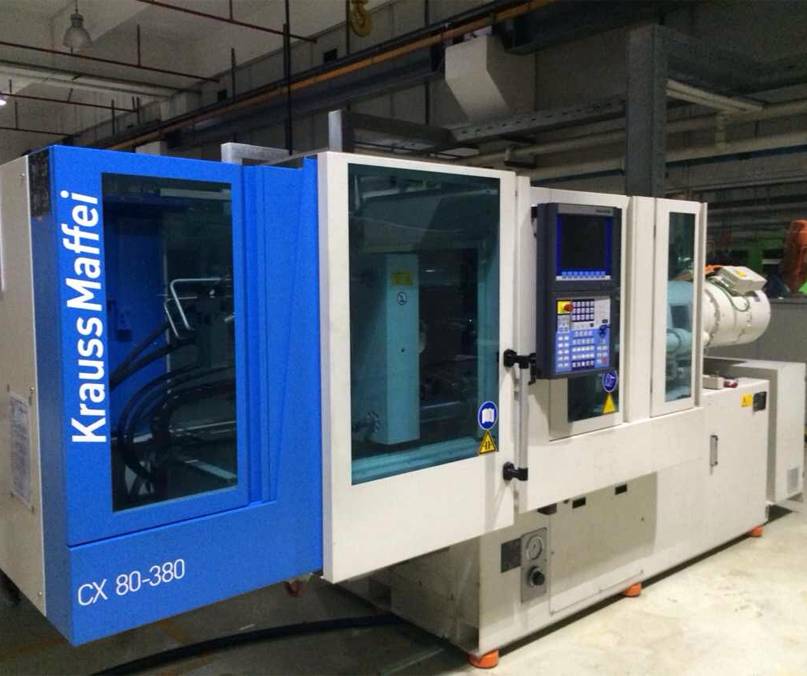 When it comes to plastic injection moulding processes there are two general types of plastic moulds used. These are defined by the type of runners used, namely hot and cold.

Understanding the difference between the two may be self-explanatory but each provides different advantages and disadvantages that you should consider before making the decision to incorporate one or the other into your processes.

Cold runner systems are inexpensive and easy to maintain. They are also suitable for more types of polymers because one you don’t have to exclude heat sensitive polymers. Cold runner systems also allow you to make colour changes quickly and effortlessly.

In this system there are to plates heated by a manifold system inside one half of the mould that sends the molten plastic into the nozzles which feed the part cavities. There are two types of hot runner systems, externally heated and internally heated.

With a hot runner system, you can maximise manufacturing productivity with faster cycle times, you can also produce higher quality parts. Hot runner systems are good for challenging geometrical parts that require a low margin for error. They also reduce wasted plastic during high volume shoots because the channel is smaller so less plastic needs to be shot during each cycle.

The downside to hot runner systems that they have higher costs for equipment and maintenance. They also present a challenge with thermally sensitive polymers and may not be suitable for these. Unlike with the cold runner system colour changes cannot be made as easily made.

In order to choose the runner that’s best for you, you need to consider factors such as cost and the type of material you’re working with.  You should also partner with an experienced professional like Plastic & Chemical Trading to help you make the best decision for you and your business.