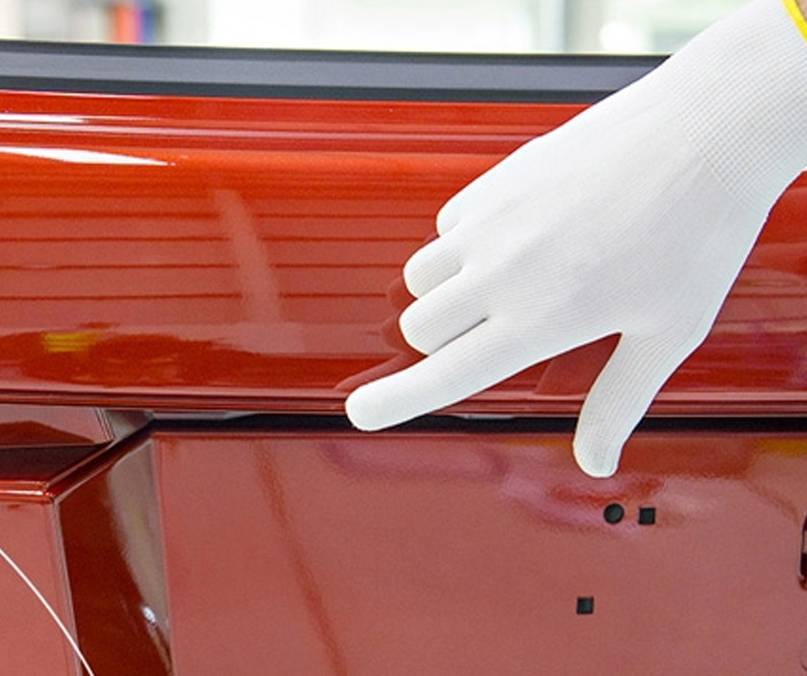 The European Commission has cleared Plastics Omnium’s takeover of Faurecia’s automotive exteriors business on the condition that seven manufacturing facilities are divested.

The Commission said its competition assessment of the takeover announced in December 2015 raised concerns that the deal would have led to price rises for plastic bumpers and other car components.

“This ensures that car manufacturers in Europe will continue to have a choice of suppliers for automotive parts, such as bumpers, at competitive prices after the takeover.”

The Faurecia plants which Plastic Omnium must sell after the takeover are: five that mostly produce plastic bumpers, with four in France and one in Spain; and two plants dedicated to the assembly of front-end modules in Germany, including a research and development centre connected to these plants.

The plants to be sold have annual sales of 700 million euros, out of the total business being sold by Faurecia of 1.9 billion euros. “In organising the divestiture, Plastic Omnium will seek the best solution for the future of the sites, the employees and the customers,” said Faurecia.

Plastic Omnium said that following the takeover, its global market share in auto exterior systems will be 15 percent.

Even with the divestments it has committed to, Plastic Omnium will add 1.1 billion euros in sales to its bumper business, which is almost 75 percent of the scope in the originally planned transaction. Of this amount, 800 million euros of sales are in Germany, where Plastic Omnium did not previously have an auto exterior systems production presence.

It will take over five new plants in Germany, making the country the largest contributor to revenue for its Auto Exterior division and for the group. The addition of three plants in Spain doubles the presence of the Auto Exterior division in Spain. The transaction also reinforces business in the east of Slovakia, in Belgium and in the United States, it said.

The big name customers include: Audi, Mercedes and Ford, with which the group is creating new relationships; and strengthens ties in particular with Volkswagen, Seat and PSA, as well as with BMW and Fiat Chrysler Automobiles.

The size of Plastic Omnium’s global Auto Exterior business will increase by 50 percent. It will also gain an R&D center with 300 employees in Germany. Adding this to the group’s 1,300 engineers around the world “increases the capacity for innovation and growth to meet the challenges to come from advances in technology”, the group said.