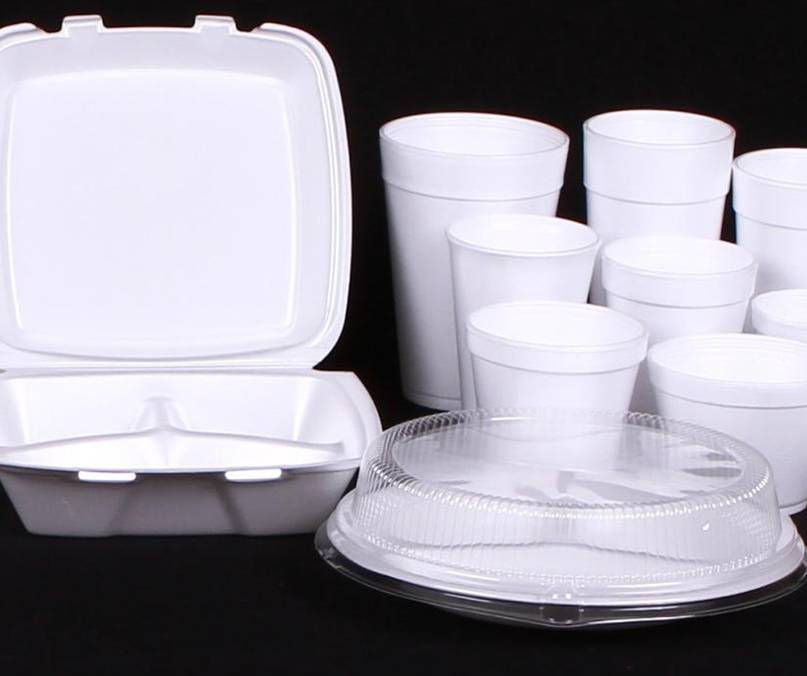 A group of top chefs and food critics have called on Mayor of London, Sadiq Khan, to ban the use of polystyrene packaging in the UK capital. The campaign is being led by Ed Baines, founder of Soho seafood restaurant Randall & Aubin’s, and he is being backed by other chefs Hugh Fearnley-Whittingstall, Theo Randall, Mark Hix, and food critic William Sitwell.

The group claimed that the widespread use of polystyrene contributes to London’s poor recycling performance and outlined their concerns about the “damaging” impact that the non-biodegradable material has on the environment.

Baines calls the white foamy material in his letter the “scourge of Soho” and attributes it to be the culprit for polluting the streets and restaurants of the Capital.

“I feel an obligation to take the lead from more progressive cities of the world such as San Francisco, Seattle and Washington DC and call on you as the Mayor of London to introduce a ban on this unsightly and environmentally damaging method of packaging,” said Ed Baines.

Baines added: “As a chef committed to sustainability and food provenance, I am very concerned about the use of harmful packaging materials such as polystyrene throughout London. Not only are the mountains of polystyrene waste environmentally damaging and unsightly, it has also been shown to be harmful to health.

“We should be doing everything we can to get Londoners to use safer, environmentally friendly recyclable packaging.”

The Foodservice Packaging Association (FPA) has rejected calls by chefs in London to ban polystyrene packaging in the UK capital, reiterating that the material is 100% safe, resource-efficient and has excellent functionality.

“This is a strange and perhaps misplaced request coming from such eminent chefs who place great emphasis on the freshness and high quality of the ingredients they cook, and so rely on fish arriving with them in perfect condition as befitting their well-earned reputations,” said Martin Kersh, executive director of the FPA.

“The chefs have also failed to consider the full life cycle of EPS in their damning environmental assessment,” he continued.

“EPS is effectively 98% air and is made from a by-product. It is also lighter so taken across the whole life cycle can be shown to be highly economical with respect to energy usage.”