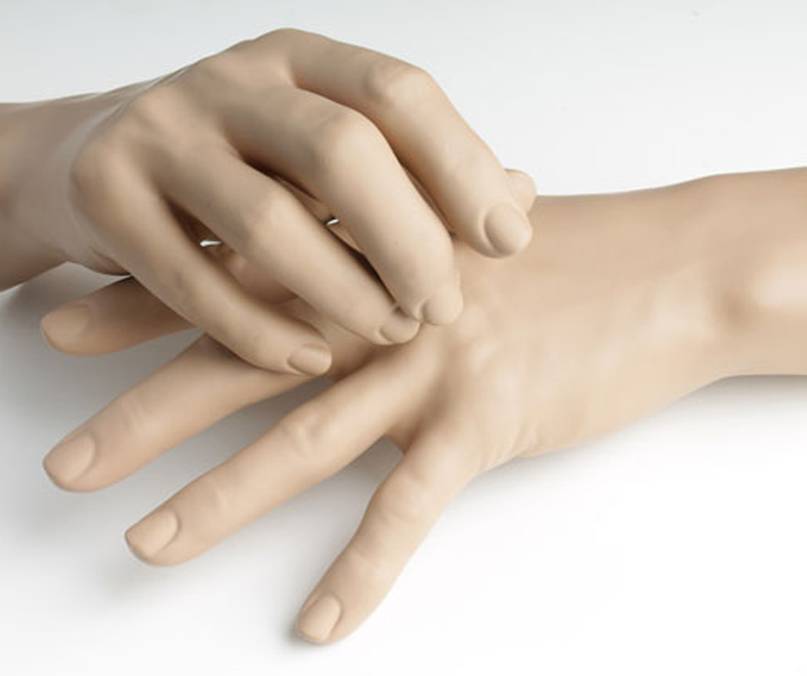 Work at the National Science Foundation (NSF) is looking at the way polymer-based materials can be turned into artificial muscles. This could mean says the NSF, that “robots of tomorrow may be able to squish, stretch and squeeze”.

According to the organisation, novel robotic devices – or soft robotics – hold several benefits over conventional robots. They are more manoeuvrable and have better interaction with humans which could be of real use in situations with the elderly, for example. They may also “lead to high-tech artificial muscles: a life-changing innovation for millions of disabled people around the globe”.

Kwang Kim of the University of Nevada, Las Vegas and his National Science Foundation (NSF)-funded team are looking into the development of a powerful, flexible material for the creation of artificial muscles and also how to control and manufacture it.

Material is the biggest challenge to soft robotics

Kim is heading up the project which involves four US universities plus research institutions in Japan and South Korea. They are investigating the way a novel polymer-based material could be transformed into artificial muscles.

According to the NSF, one of the big challenges in soft robotics is finding the right material. Kim’s team is using a material known as an ionic polymer-metal composite. Thanks to the electroactive nature of the polymer, running electricity through it allows its shape to be changed compared with conventional robots which require motors to move.

“It has to be soft, but it also has to produce enough power to do lots of different things,” Kim said.

The team says electroactive polymers have the ability to sense motion making them ideal for soft robotics and have also come up with a way to 3D print the material.