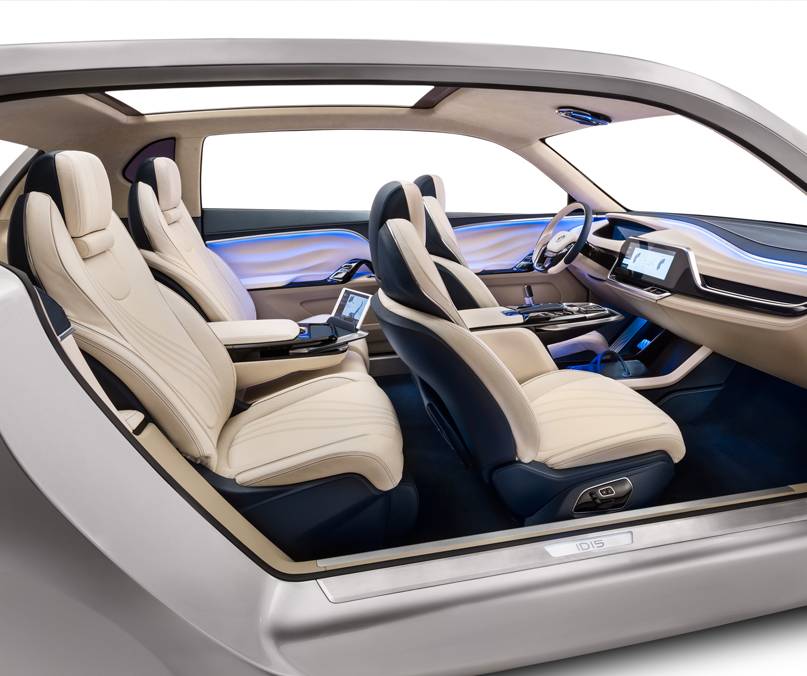 Driven by increasingly stringent government regulations to meet fuel efficiency standards and reduce carbon emissions, by 2020, the average car will incorporate nearly 350 kilograms of plastics, up from 200 kilograms in 2014, according to chemical researchers at IHS Markit.

Increasingly, automakers are employing newer-generation plastics and plastics composites to meet those newer efficiency standards, according to IHS Markit.

For the most part, mainstream automakers are initially employing traditional metalworking approaches to weight reduction, as these offer a cost-effective application of known competencies, secure supply chains and most importantly, existing capital equipment.

According to the automotive researchers at IHS Markit, cars represent a fast-growing market for the chemicals industry, with global car production expected to rise in the coming years, to more than 110 million units in 2025, up from an estimated 88.7 million in 2015. Much of the growth will come from the fast-expanding Chinese market.

Casey Selecman, senior manager of automotive advisory services at IHS Markit said the uses of advanced plastics and composites also give automotive designers a freedom of expression that would be impossible with conventional metals, such as steel and aluminium.

“Beyond the practical advantages of using plastics and composites, these materials can greatly enhance the design and aesthetic appeal of cars, and while performance, structural strength and safety are key purchase considerations, buyers also look for designs that appeal to the head and the heart.”

The uses for these materials range from electronic components, through to body panels, lift-gates, seatbacks, centre consoles, interior trim, and even underhood applications. The plastics consumed for automotive manufacturing are often compounded with fiberglass and additives to improve mechanical properties and stability.