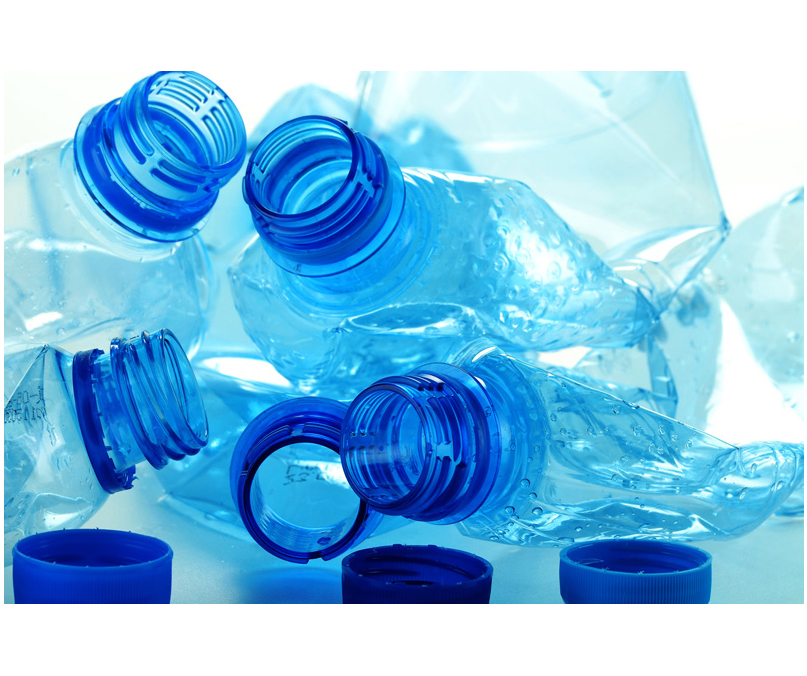 Postconsumer PET container recycling dropped in 2015, most likely due to poor recycling market conditions as well as the impact of lightweighting of bottles, a new study reports.

Numbers from the National Association for PET Container Resources and the Association of Plastic Recyclers show that 1.797 billion pounds of PET bottles were collected last year, representing a recycling rate of 30.1 percent.

“Several market factors and trends affected the volume of PET bottles available for recycling collection in the U.S. in 2015. Negative factors included continued weakness in carbonated soft drink sales, combined with some reductions in single-serving bottle sizes to provide market differentiation and meet consumer demands. Light-weighting of bottles continued to have an impact on some specialty beverage categories, but to a lesser extent than in previous years,” the report states.

While carbonated soft drink sales fell, water bottle sales increased. But because of water bottles are typically of lighter weight “the increase in their sales does not compensate for the loss of soft drink containers in the PET collection stream,” the Oct. 13 report states.

“The PET reclaiming industry continued to sustain U.S. recycling collection programs in 2015, producing more than a billion pounds of recycled feedstock for domestic and end markets,” said NAPCOR Chairman Tom Busard in a statement. “This is no small task, given the global economic challenges we faced.”

Busard is president of Clean Tech, the recycling affiliate of Plastipak Packaging Inc., where he also is chief procurement officer.

Last year’s total number of pounds collected is quite close to the 1.798 billion pounds in 2013, although the overall weight available for that year was lower at 5.764 billion pounds. The recycling rate in 2013 was 31.2 percent.

Despite the downturn, APR Chairman J. Scott Saunders also is optimistic about the numbers.

“This is a positive report,” said Saunders, who is general manager of KW Plastics Recycling Division, in a statement. “It clearly demonstrates the strength of the plastics recycling market to maintain market share in the face of the significant global economic slowdown, coupled with the precipitous drop in virgin feedstock prices.”

The report, which indicates the decrease appears to be a result of a drop in curb side collection, indicates that “poor market conditions may have caused certain commercial collectors to reduce or eliminate recycling collections.”

The report is available at NAPCOR.com.