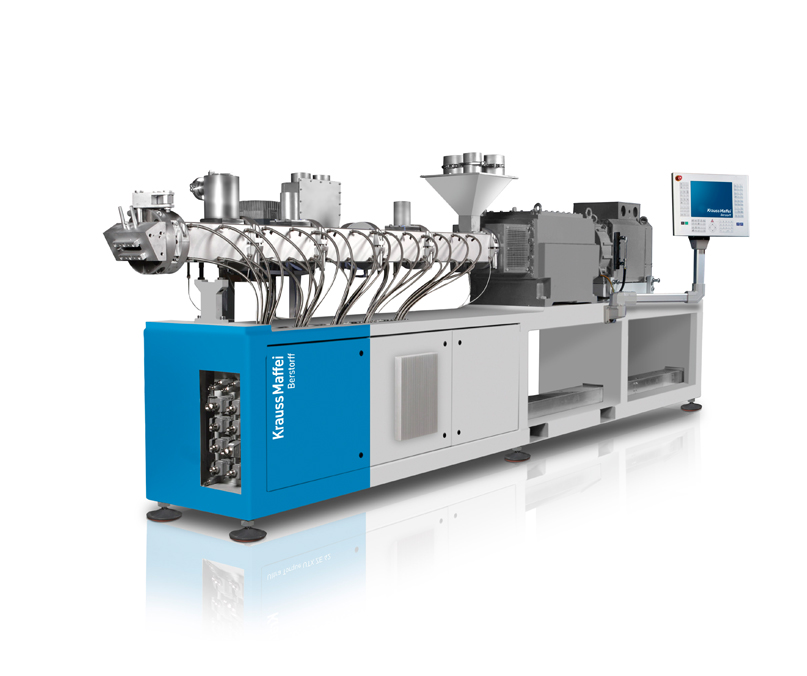 You’ve finished your run and you want to use the line with another resin. Do you:

There is no simple answer, as it depends on the resins involved, the needs of the new product, the time pressures on the production line, the size and complexity of the head and die, the ease and need for pulling the screw(s), the relative costs of resins and purge, and the possibility of reusing the transition material in later jobs.

If you do direct-follow, you may get a faster changeover if you change melt temperatures as needed to either flush out corners with a low-viscosity melt, or push out better with higher viscosity following melt. These represent three of the following ten (11) principles of purging: Lower viscosity to flush out corners.

In comparing costs, remember that some purge compounds can be collected, reground and reused (like bubble-gum during World War II)—useful for $10/lb resins—but some others can’t. And make sure the purge selector knows not only what resins are involved, but their approximate viscosities.