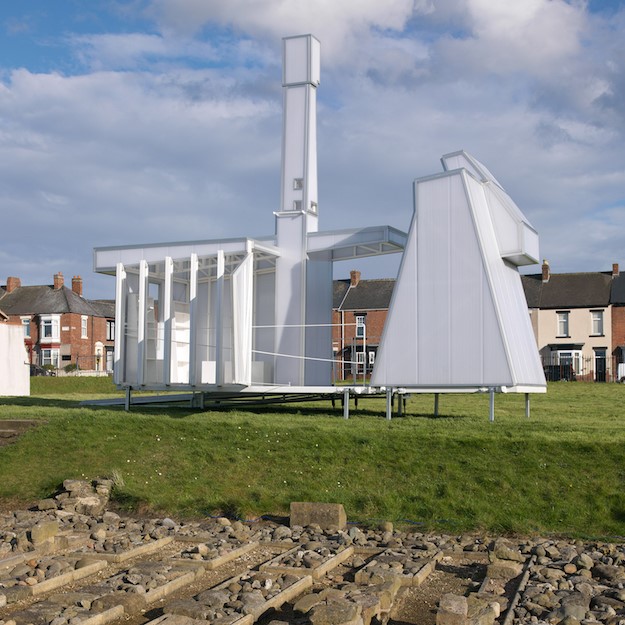 We are never at a loss for interesting developments in the world of polycarbonate (PC)—see Stephen Moore’s recent article on the world’s largest polycarbonate rear quarter window on Buick’s line of luxury multi-purpose vehicles or Covestro’s concept electric car that was featured at last year’s K show.

A slide show on the excellent architecture and design website Dezeen caught my eye this morning, not because of any startling new applications of the material, but because of the way in which it can be used to produce stunning architectural designs.

“With its ability to improve a building’s thermal efficiency and maximize natural light, polycarbonate plastic is becoming increasingly popular in architecture,” writes Dezeen in its introduction to the slide show, which rounds up seven examples of PC-infused architecture.

One of the magnificent seven is pictured below, an interpretation of a Roman fort stationed on Hadrian’s wall. The structure is constructed from PC to “ensure it stands out from its surroundings and remains visible from a distance.” Mission accomplished!

See six more buildings in this slide show on the Dezeen website.