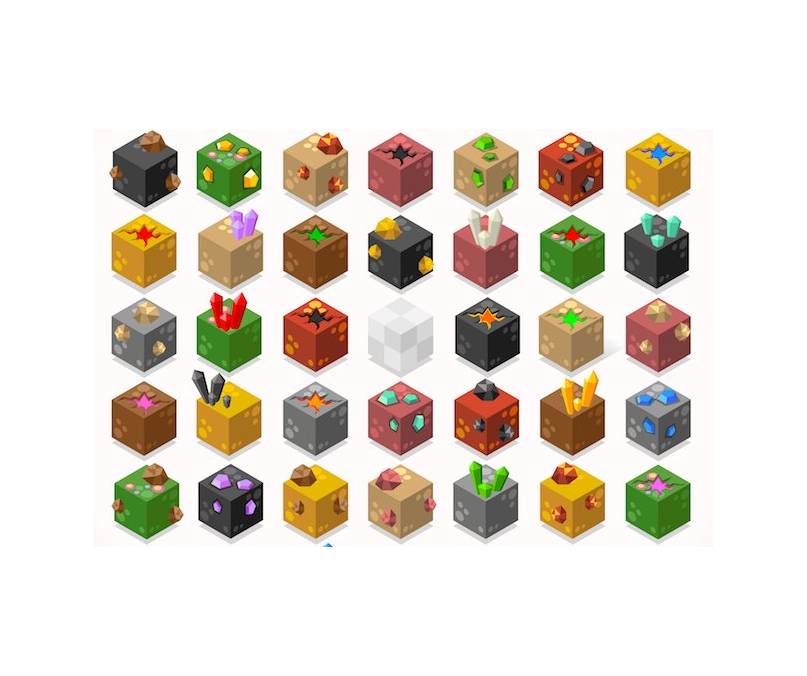 Future generations of materials scientists may have laid the foundations for their specialism while playing Minecraft, as a new expansion programme for the video game surreptitiously educates players about chemistry and the concepts of engineering.

Ronald Smaldone, Christina Thompson, Monica Evans and Walter Voit’s article published in Nature Chemistry, explores how users of the Polycraft World expansion pack have absorbed polymer science information while playing. The expansion introduces the concept of chemical ingredients to the Minecraft game, which requires players to build worlds and carry out quests.

In Polycraft World, players can access items requiring knowledge of chemistry such as knowing rubber is bouncy and good for using when building items that help the player to move around easily or jump, while more advanced players can create chemical reactions to synthesise materials such as Kevlar, which they can then use for protective armour.

After a test period of playing the game for 11 weeks of their autumn term at university, 13 students were given a quiz written in scientific language asking them to identify the chemical components of polymers based on their acronyms, in addition to asking them to draw a distillation tree for crude oil.

Five of the University of Texas as Dallas students of mixed age and subject background could correctly draw a crude oil distillation tree, while the following term, four of a fresh cohort of 13 drew the distillation tree correctly. Moreover, 17 of the 26 correctly identified that LDPE stands for low density polyethylene, having picked this knowledge up in the process of playing.

“Symbiosis between the chemical industry and academic researchers has been greatly beneficial for the development of new pharmaceuticals, polymers, fabrics and many of the healthcare and consumer products that shape our modern life,” the study authors stated. “Maybe researchers and educators should start fostering these same kinds of relationships with game designers and companies.”