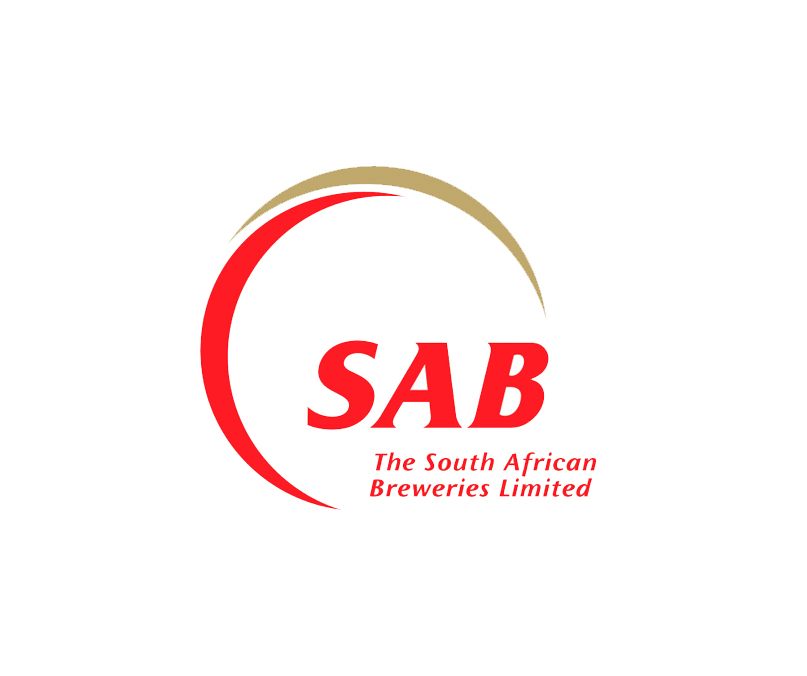 The expansion includes two new packaging lines for returnable glass bottles, at its Alrode and Rosslyn breweries in Gauteng.

The Johannesburg-based brewing and bottling major announced that its investment would be in addition to the public interest commitments made by AB-InBev during last year’s acquisition of SAB Miller, whereby AB-InBev agreed to invest R1-billion in South Africa over five years.

The new packaging lines will have the capacity to bottle 45 000 bottles an hour and that SAB will purchase four-million crates and 48-million bottles to start production.

The expansions at both breweries will create additional part-time job opportunities and, once both packaging lines are running, they will create up to 70 new full-time jobs.

The cost of expansion at Alrode, including the packaging equipment and building works, will be more than R1.3-billion, while the Rosslyn expansion, which also includes a new brewhouse, will cost R1.5-billion.

The newly imported brewhouse at Rosslyn is capable of 14 brews a day of 750 hectolitres and is scheduled to be in operation by the first half of next year.

The expansion would help increase SAB’s capacity by between 7% and 8%.

According to SAB officials, the investment will also have a positive impact on the country’s agriculture and agro-processing sectors, as the company is investing in the local production of barley, which will assist South Africa to become exporters of barley as a raw material.