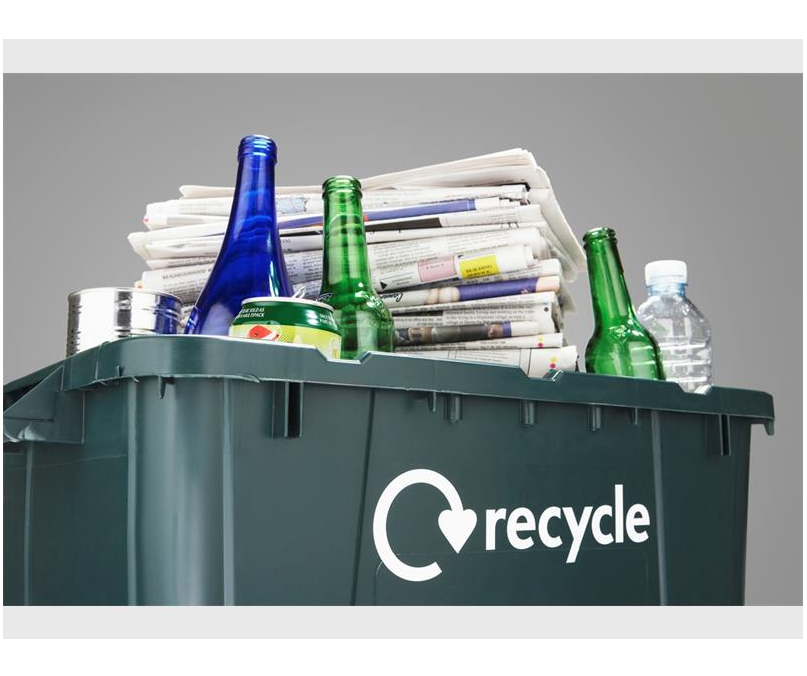 As part of the yearly initiative Clean-Up & Recycle SA Week, the International Coastal Clean-Up (ICC) is among the world’s biggest volunteer efforts to promote the safe disposal of plastics and promote ocean health in South Africa.

Thousands of people flock to outdoor areas to pick up litter in the week running from September 11 to 17, with 16 being the highlight to clean the country’s coastal areas.

The ICC initiative was launched by the plastics industry and Ezemvelo KwaZulu-Natal Wildlife in 1996 to reduce marine litter.

A year later, the local plastics industry decided that the clean-up and recycling activities should be extended to the interior as well, resulting in the launch of Clean-Up & Recycle SA Week which is supported by various packaging streams, retailers, and other organisations.

Clean-Up and Recycle SA Week includes various clean-ups that are planned for schools, neighbourhoods, water sources and beaches around the country.

The environmental organisation Ocean Conservancy is the international coordinator of the ICC. However, local entity Plastics|SA coordinates the beach clean-ups in the Eastern, Western and Northern Cape provinces, as well as various river clean-ups inland.

In partnership with the KwaZulu-Natal Marine Waste Network members, Plastics SA perform beach clean-ups at all the major beaches in the province.

To date, nearly 12-million people have been part of this effort to protect the ocean, and South Africa is a major part of this success story.

This year Plastics|SA will this year support one of the biggest national clean-up collaborations by partnering with the Let’s Do It! Africa campaign and the Wildlife and Environmental Society of South Africa Tourism Blue Flag Project.

The Blue Flag Project is a National Department of Tourism-funded coastal conservation and youth development project.

The collaborative effort will mark one year to the big World Clean-Up Day on September 15, 2018.

Read more on this topic on engineeringnews.co.za.

Speak to our consultants at Plastic and Chemical Trading about our full range of industrial machinery and solutions.