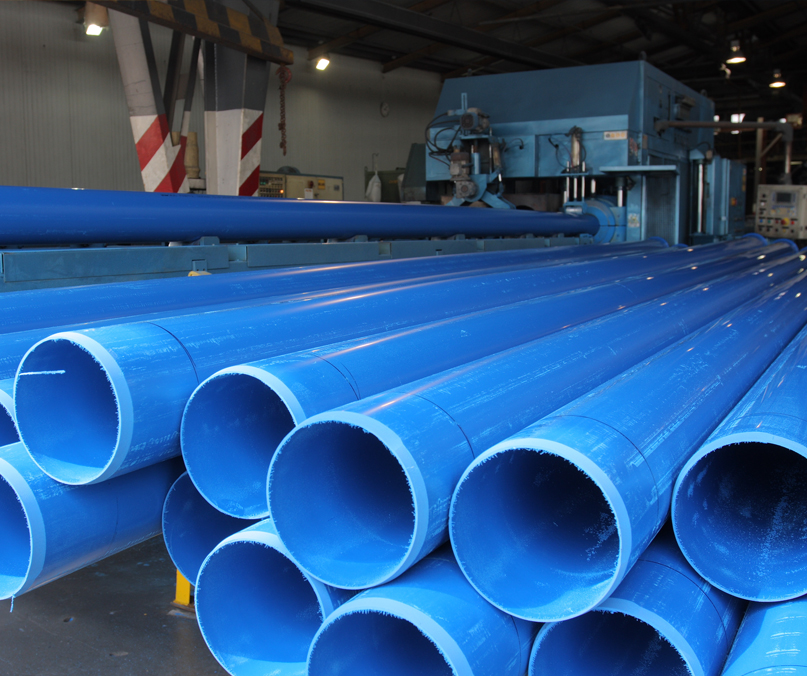 The poor water infrastructure is not helping the current drought situation in South Africa. One reason is the noncompliant manufacturing stages in pipe production, according to research by plastics and polymer testing laboratory P.E.S.C.

Local pipe producers need to conform to South African Bureau of Standards (SABS) and other certification standards such as SANS 4427-2 to ensure quality workmanship and better performance.

The internal and external surfaces of the pipes should be smooth and scoring-free, with no cavities or visible defects when viewed without magnification.

Testing is necessary to determine contamination, temperature, speed and blending functionality. However, the P.E.S.C laboratory noted a steady increase in pipe malfunctionings.

Manufacturers cannot think that once their pipes are placed in the ground they are off the hook, said P.E.S.C laboratory MD, Graham Marsberg. Collected samples of malfunctioning pipes can be traced back to the manufacturer and sent for further testing.

Unfortunately, uncertainty regarding SABS developments and a lack of testing facilities continue to have dire consequences for manufacturers, the industry, and the country.

Regulatory changes and lack of funding for the newly structured SABS led to an inability to perform regular testing of pipelines fittings, diminishing the standards-issuing authority and profit.

The situation has created an opportunity for uncertified pipe producers to push subpar products used in water infrastructure and engineering.

Marsberg was among the 35 experts who spoke at the Pipes XI Conference hosted by Sappma in Johannesburg in September this year.

Speak to our consultants at Plastic and Chemical Trading about our full range of industrial machinery and extrusion technology.