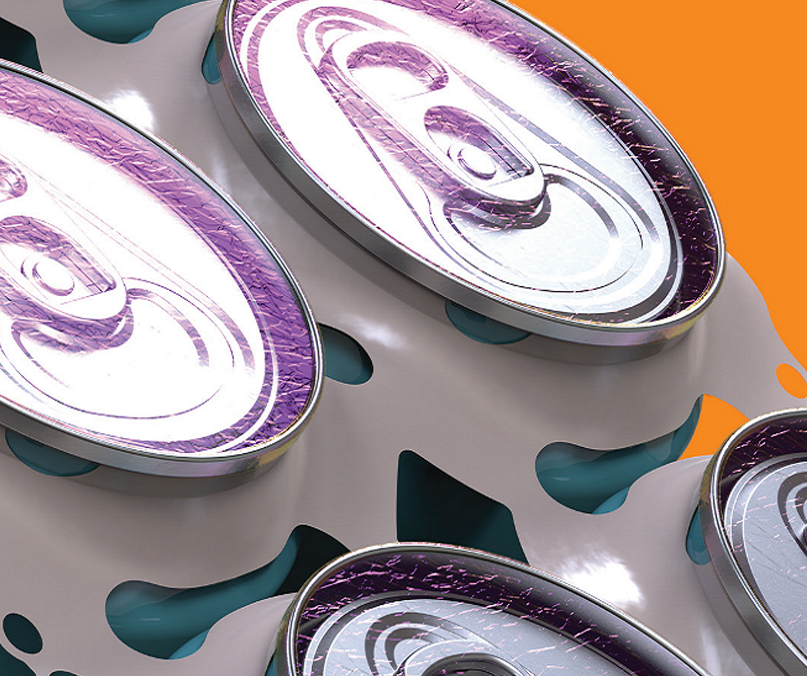 A release liner is a paper, or plastic-based film sheet typically applied during the manufacturing process to prevent a sticky surface (label) from prematurely adhering. It is coated on one or both sides with a release agent, which allows a “release effect” against any sticky material.

Pressure-sensitive labels still claim a 40% share of the total label market, and label release liner—constituting a 49% share of global release liner usage—continues to grow at around 4% per year. Liner usage for tapes, medical and industrial applications, however, are growing much faster.

This is according to Alexander Watson Associates (Amsterdam) President and CEO Corey Reardon who spoke at an annual industry update event in Brussels.

Reardon emphasized that PS labels remain a better option for the growing base of intelligent label technologies than other systems and, conversely, also highlighted some challenges, including the growing interest in linerless labeling and direct-to-container digital print. He also addressed recycling and sustainability concerns.

PS labels can be applied at speeds reaching 22,000 labels per hour—much faster than in-mold or sleeve labels—and some converters are even applying liner on non-adhesive products to increase application speeds.

These include the need for flat release liner profiles for faster converting and labeling speeds; reduced platinum dependency; material downgauging; and the use of thinner/less-refined papers as a release base.

Film liners are growing as a result of clear-on-clear labels and the use of heat-sensitive substrates; the adoption of digital label printing; and, in parallel, major increases in the use of liners for food-bakery applications in Europe.

As with the topic of sustainability and recycling, it is going to be one of the finite issues over the next ten years.