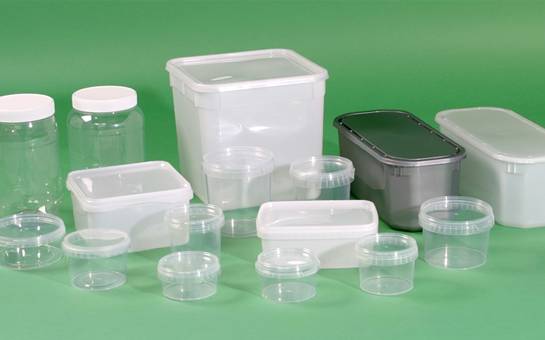 The African National Congress (ANC) has called for an investigation into the quality of the packaging used in products linked to listeriosis.

The South African Bureau of Standards (SABS) has to urgently initiate an investigation at various identified food production factories to ascertain and establish whether the packaging material used in those products is not substandard and that it conforms to the basic standards of hygiene.

“These food production factories should ensure that the standard of packaging is not of inferior quality; chasing lower production prices at the expense of innocent lives,” said the ruling party.

“We urge members of the public to follow the advice given by the Department [of health] to avoid all processed meat products that are sold as ‘ready-to-eat’ to prevent the spread of the disease.”

“We urge the Department of Health and the Department of Labour to undertake regular visits of all factories dealing with the production of food products to ascertain their conformity of the relevant legislation around health and employment.”

Hundreds of death in the country have been linked to the food-borne disease. Products implicated and later recalled include polony‚ viennas‚ Russians and sausages.

South Africans should remain vigilant and visit health centres as and when they experience the symptoms in order to receive immediate treatment.

This strain of listeria has caused the world’s biggest documented listeriosis outbreak‚ with 948 confirmed cases and 180 deaths.