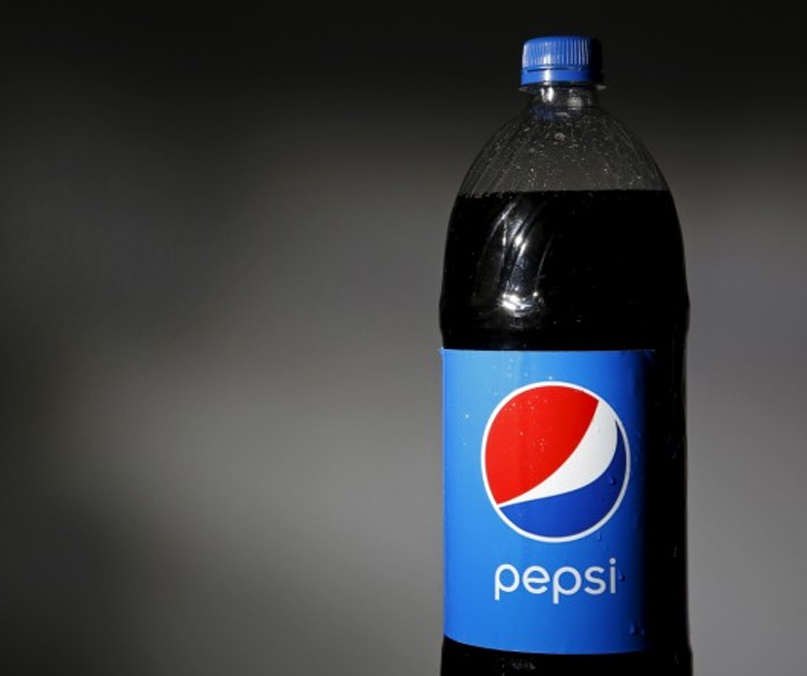 India’s Varun Beverages, a subsidiary of PepsiCo, is expanding its footprint in Africa.

Varun plans to invest about US$300 million in expanding its existing business in Asia and Africa including India, Nepal, Sri Lanka, Morocco, Zambia and Mozambique over the next year.

The company also recently announced that it would be opening a US$30 million bottling plant in Harare, Zimbabwe. Varun also opened a 400-PET-bottles-per-minute plant in Harare in May and said it plans on doubling this capacity.

PET is used as a raw material for making packaging materials for packaging a wide range of food products and other consumer goods. These include soft drinks, alcoholic beverages, detergents, cosmetics, pharmaceutical products and edible oils.

PepsiCo Africa CEO Krishnar Shankar had told Financial Mail that the new plant is expected to employ 600 people directly, and an estimated 3,000 jobs will be created from it.

The company said its upcoming preform site at Harare would likely have a capacity of 100 tonnes per day. To achieve its goals, the company has secured a loan from the International Finance Corporation, the World Bank’s private investment arm. Other funds will be raised through internal accruals, additional equity and debts.

The investment plan will help Varun increase its employment strength from 4,200 to about 8,000 over the next few years across South Asia and Africa. It is also part of its aim to acquire other companies within this period.

Varun has also been granted the franchise for various Pepsi products in Nepal, Sri Lanka, Morocco and Zambia. Varun is based in the Delhi suburg of Gurugram and also has Pepsi franchises in 18 states and two Union Territories in India.

Varun generated 80% of its sales in its most recent fiscal year from India which is also its largest market. It supplies around 51% of PepsiCo beverage volumes in India.

Varun operates 21 PET bottling units for PepsiCo in India and is setting up a PET bottling plant, its 22nd factory, in North India’s Punjab state, to create an in-house production for Tropicana fruit juices.