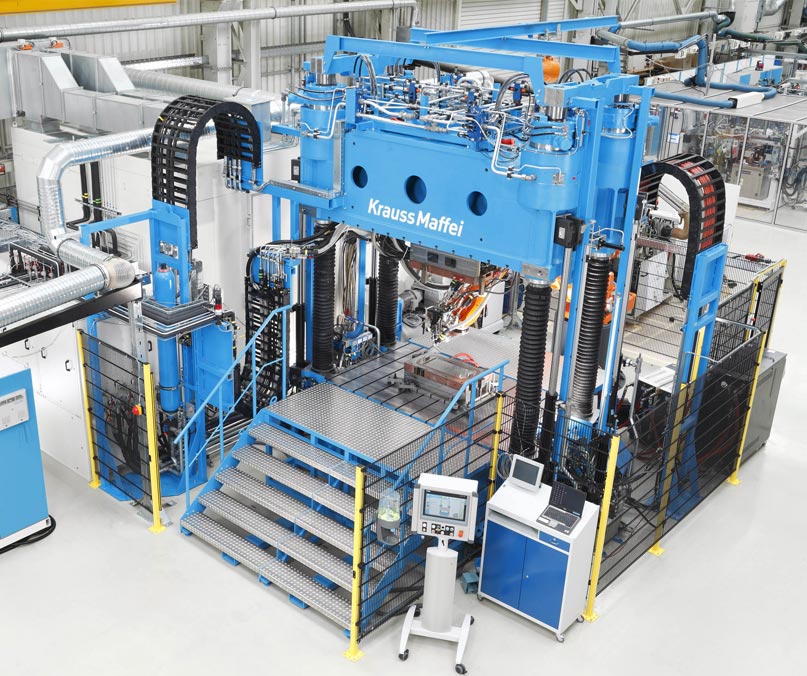 A new compact Mold Area Protector (MAP) will be featured at Fakuma 2018 in October. The MAP XS, equipped with a revised version of the FIT controller, has numerous connectivity options and includes a touchscreen.

“A chilled water temperature of 6°C is optimal for the cooling of moulding processes in the plastics industry,” explained Aaron Farrag, Managing Director of Austrian company FarragTech, the producer of the MAP system.

Even a small temperature difference can cause a 1% change in productivity, such that low temperatures directly translate into an increase in production. If the temperature falls below 6°C, however, antifreeze agents will be needed, and water characteristics will be negatively affected when it comes to conductivity.

“The temperature difference between the chilled tool mould and the ambient air causes condensed water to form on the mould surface,” he added, which can affect part quality. That is where the MAP dehumidification system comes into play for moulding tools chilled below the dew point of ambient air using cold water.

The MAP circulates dehumidified air through the mould cabin. The air flows through four stations. Ambient air is sucked through a filter, sent through a water-cooled heat exchanger and chilled down to 3°C. As the cold air separates the liquid, the water is collected in a trough.

Afterwards, the air in the condenser is heated to 25°C so that it can again absorb moisture and is blown into the covered mould cabin. Because it is contained to the mould cabin, MAP reduces operating costs compared with full-plant air conditioning.

As mould cabins normally have different dimensions, the MAP is available in different sizes from small to extra-large. For particularly small mould cabins, the company has additionally extended its portfolio to extra small dehumidification systems.

Starting in 2019, the new size will be equipped with a revised version of the so-called FIT controller.