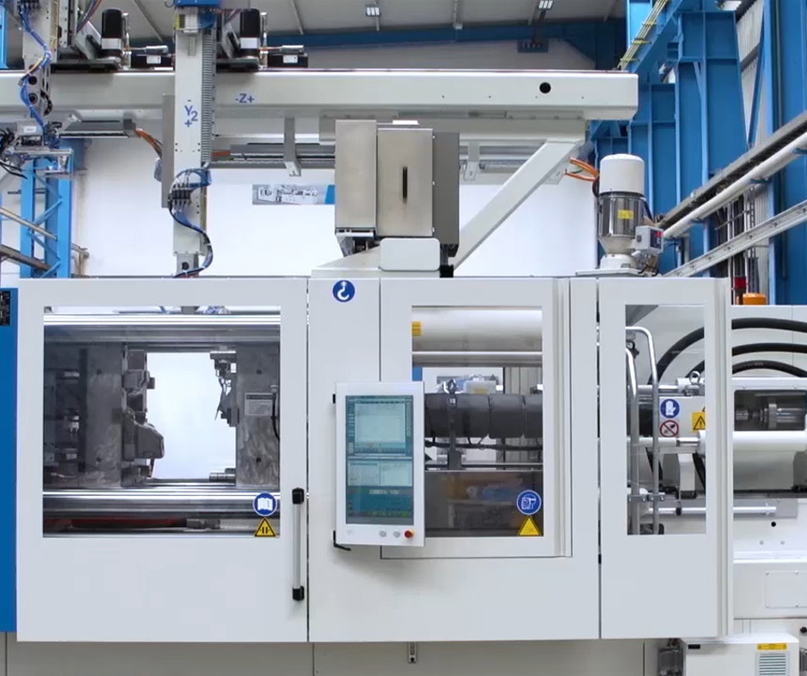 From Lego blocks to plastic cutlery, plastic syringes to the dashboard of your car, it’s all made with injection moulding. In principle, it’s a simple enough concept: melt plastic, inject it into a mould, let it cool, remove the plastic from the mould et voilà, everything from plastic containers to shirt buttons is possible!

But where did it all start? The answer might surprise you!

Back in the nineteenth century, billiard balls were made from ivory. It nearly wiped the population of the African elephant population. In response to this, a billiard ball manufacturer offered a $10.000 prize for anyone who could invent a suitable replacement for ivory.

Enter John Wesley Hyatt. Hyatt found a way to make billiard balls by injecting celluloid into a mould. By 1872, he and his brother, Isaiah Hyatt, patented the injection moulding machine. Although primitive, the Hyatt’s machine managed to fulfil its role. Unfortunately, no winner was publicly announced, and Hyatt never received his $10.000 prize. Some sources say it was because Hyatt’s billiard balls had too much of a bounce to them.

The reciprocating screw: the blueprint of today’s machines

Hyatt’s invention did have some faults to it. Most notably, the design didn’t take into account plastic’s poor ability to conduct heat. This fact often resulted in the plastic not being a consistent temperature or consistency when injected into the mould.

James Hendry solved this problem in 1946 when he designed a rotating screw that conducts heat and melts plastic pellets evenly. Since then, the process had been refined over the years, but the major building blocks were in place.

Public demand for plastic soared during WWI, as people were desperate for cheap, mass-produced materials. After WWII, the American dream was born: the idyllic life of housewives and Mad Men-esque men…and of course the coloured fridges, coloured toasters, plastic tumblers, plastic food containers, checkered vinyl floors. You name it; plastic was there.

The rest, as they say, is history, all thanks to a billiard manufacturer’s desire to save the African elephant!