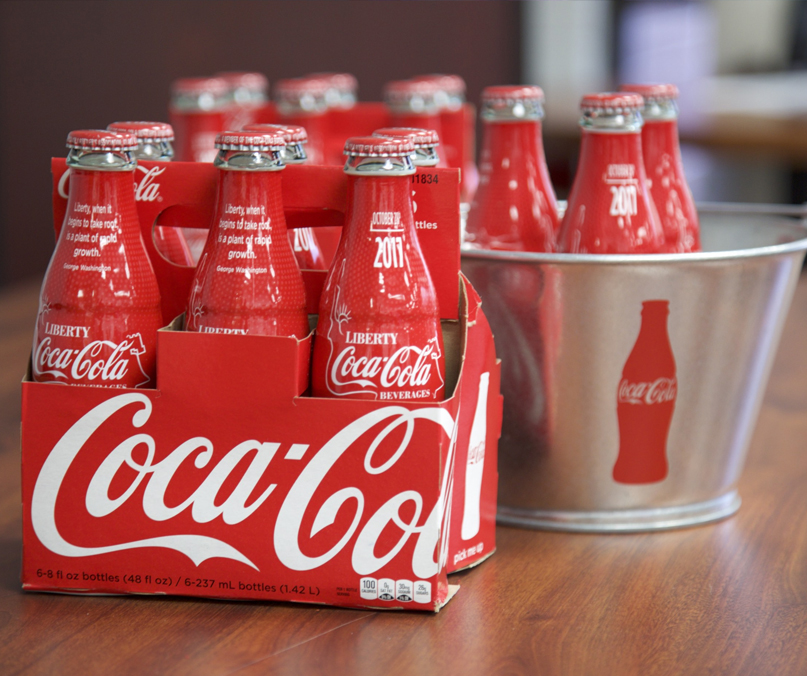 Coca-Cola beverages Africa have announced the appointment of Jacques Vermeulen to the position of Chief Executive Officer, valid from December 1st 2018.

Vermeulen has succeeded Doug Jackson, a 35-year veteran of the Coca-Cola system. Vermeulen joined Coca-Cola in 1995 and had served as the groups managing director of the International Division, which oversaw all of CCBA’s operations outside of South Africa, since 2016.

CCBA chairman, Phil Gutsche, praised Vermeulen, “Jacques brings his strong leadership and exceptional experience into this role. His appointment serves as evidence of effective succession planning and the development of our internal talent pipeline.”

According to the brands’ website, the company has more than 40 brands and sold more than 51 hectoliters of beverages in 2016. The company currently employs more than 14 000 people, with approximately half of these workers based in South Africa.

The company is owned by Gutsche family investments, The Coca-Cola Company and SABMiller, with SABMiller as the largest shareholder. Click here or here to find out more