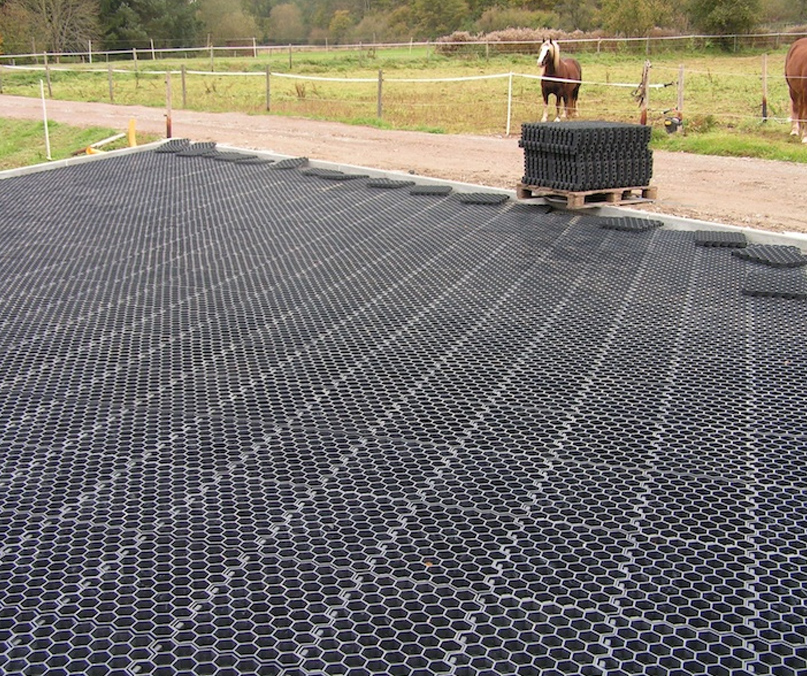 Horatio Hendricks, the Executive Mayor of the Kouga Municipality, has encouraged the decision as a way to deal with declining road quality;  “The backlog in road repairs for our region is estimated to be more than R500-million. While Kouga is strong financially, we simply do not have the rates base to deal with this backlog decisively.  The DA-led Kouga Council has, therefore, been looking for innovative ways to slay this giant since taking power in the municipality in 2016.”

The road tackles the issue of plastic waste whilst creating jobs and addressing the problem of road maintenance and development in South Africa. The municipality will be partnering South African engineers with Scottish company, MacRebur, in order to tackle the project.

This approach makes use of non-recyclable plastic waste, transforming them into pellets which replace much of the conventional bitumen component of traditional asphalt mix. This solution alleviates the problem of plastic waste as well as infrastructure development, showcasing that plastic waste can be harnessed to create sustainable and innovative solutions. An estimated 1,8 million plastic bags can be used to create just one kilometre of road, reducing the plastic waste present in oceans and landfills. Plastic road surface is cheaper and easier to maintain than traditional tar roads, less prone to potholes and more durable overall.

The project will commence with a trial in April, creating a stretch of road 1km long. This is a culmination of more than a year’s planning by the municipal government. Similar initiatives have been successful in India, the UK as well as parts of Europe.

For the trial, plastic waste will be imported from Scotland. However, the goal is ultimately to establish a factory in Kouga to produce the pellets locally, ensuring job creation in the area.