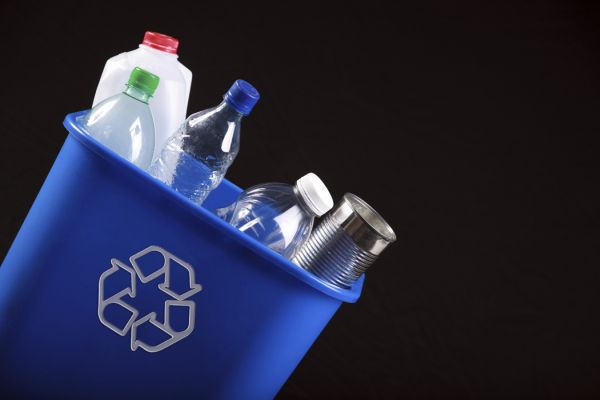 More than one year on, global markets are still scrambling to recover from the loss of Chinese recycling plants after the implementation of a new Chinese policy.  In December 2017, China announced the ban, establishing new standards for recyclable material imports and banning certain materials. The policy was enacted in early 2018. This new policy, known as the “National Sword” policy, banned the import of most plastics and other materials destined for the countries’ recycling plants.

The Asian country was, until last year, the largest market for recyclables. According to one report published by Greenpeace and Global Alliance for Incinerator Alternatives, the volume of plastic refuse imports has dropped from 600 000 tons per month in 2016, to approximately 30 000 tons per month in 2018. China managed nearly 50% of the world’s recyclable waste for the last 25 years.

China started refusing almost all foreign waste at the start of 2018, as part of a push to protect the local environment and air quality. This decision has left many countries struggling to find somewhere to send their recycling. The majority of the waste has been redirected to Southeast Asia, where a large group of the Chinese recyclers have found a new base.

The massive influx of recyclable plastic has created problems for these areas, with waste piling up in the open as recyclers struggle to keep up with the flood of plastic that they are receiving and noxious fumes from the incineration process lowering the air quality.

The USA and Europe have been dramatically affected by the ban. Cities in these areas have had longstanding recycling collection programs, which were dependant on Chinese recyclers. There are few localised recycling services on offer in these areas, due to the stifled development of domestic markets and infrastructure. Many rural and small-town recycling programs in the USA have been directly affected by the ban, with increased costs and falling incomes forcing some operations to shut down while others have been offering fewer services or have stopped accepting all plastics. Plastics in Europe have been redirected to countries such as Turkey, Vietnam and India.

Current statistics report that approximately 9% of all plastics produced are recycled.